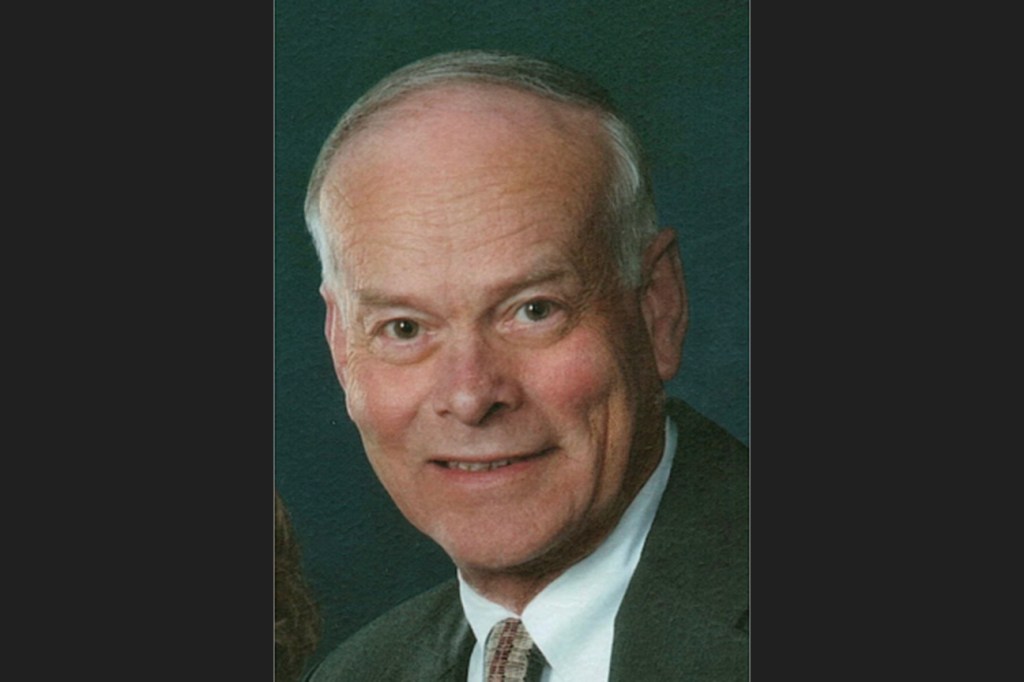 Corolla – Douglas F. Wendling, 76, of Corolla, NC died in Virginia Beach, VA, on January 15, 2020 after battling a chronic illness. Doug served in the U.S. Marine Corps and was a loving husband and father. He leaves his wife Elizabeth, four sons, Curt, Matt, Greg and Phillip, eight grandchildren, sister Patti and brother Michael and numerous Michigan relatives. A celebration of Doug’s life will be held at the Corolla Chapel at 1 p.m. on Saturday, January 25, 2020.

Doug grew up on a farm outside Saginaw, Michigan. It was an All American childhood, attending a small country school, helping his dad run the tractor, hunting and fishing with his dad and many cousins who lived nearby.

After he graduated from high school, Doug joined the Marine Corps, a life-defining experience and proudly served in the Vietnam conflict in the 1960’s. He believed in his country, duty, following orders, obeying the rules and doing the right thing. All Marines were his brothers.

Doug had several careers, first as an apprentice at a General Motors plant. Wanting a career change, Doug attended Central Michigan University earning a Bachelor and then a Master’s degree in adult education. He became the Director of a Michigan Adult Skill Center before moving to California.

Next career, Doug became a human resource manager at Phillips Semiconductor in Silicon Valley. His responsibilities took him to Korea and Thailand, and he loved those countries and their people. Golf and cooking, friends and country music were always part of his world. Amateur radio was another lifelong love — Doug had that deep “radio” voice that sounded like a movie star.

After retirement, he and Elizabeth relocated to the Outer Banks of North Carolina, built a house on the Sound in the Currituck Club and enjoyed life. He served as a Corolla volunteer firefighter and was the first commandant of the Marine Corps League, Outer Banks Detachment and always hosted the yearly Marine Corps birthday party.

The Currituck Club was his base of operation in his later years. He loved all the folks there as he was a fixture and a mentor to all the amazing young people who crossed his path. He loved watching young people grow and mature and become parents, sharing their lives via Facebook and in person. His wide network of friends never escaped his wit and humor. Always compassionate with a supportive word for a friend in need he will never be forgotten. He will be cherished by his soulmate of 43 years.