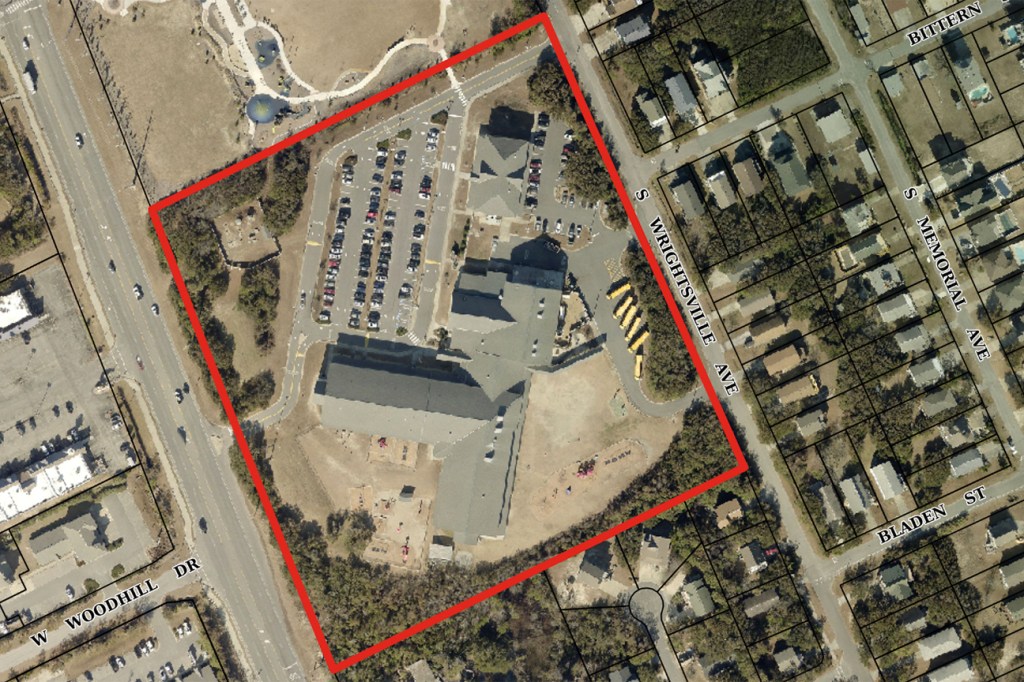 A lockdown during Nags Head Elementary’s after-school program January 22 was lifted after a reported suspicious man with a gun secured at his waist was identified as an off-duty police officer on the property to pick up his child.

According to a press release from the Nags Head Police Department, at 3:42 p.m., a parent called 911 to report a man with a gun entering the school. Nags Head police officers responded immediately and notified school staff so that a lockdown could be initiated. After a methodical search of the campus at 3100 South Wrightsville Avenue, officers determined that the man had left the grounds.

Upon further investigation, law enforcement identified the suspicious person as a local, off-duty police officer employed by the Town of Kill Devil Hills who has a child enrolled in the school. There were no injuries during the incident.

Students involved in the after-school program, as well as teachers, gathered in a secure location until the lockdown was lifted.

“There will not be any action taken by Nags Head PD against the officer as no law was violated,” stated Nags Head Police Chief Phil Webster.

“I’d like to thank the good Samaritan who reported the suspicious person to police,” said Webster. “This event is a reminder to all that if you see something suspicious, please report it to law enforcement immediately.”