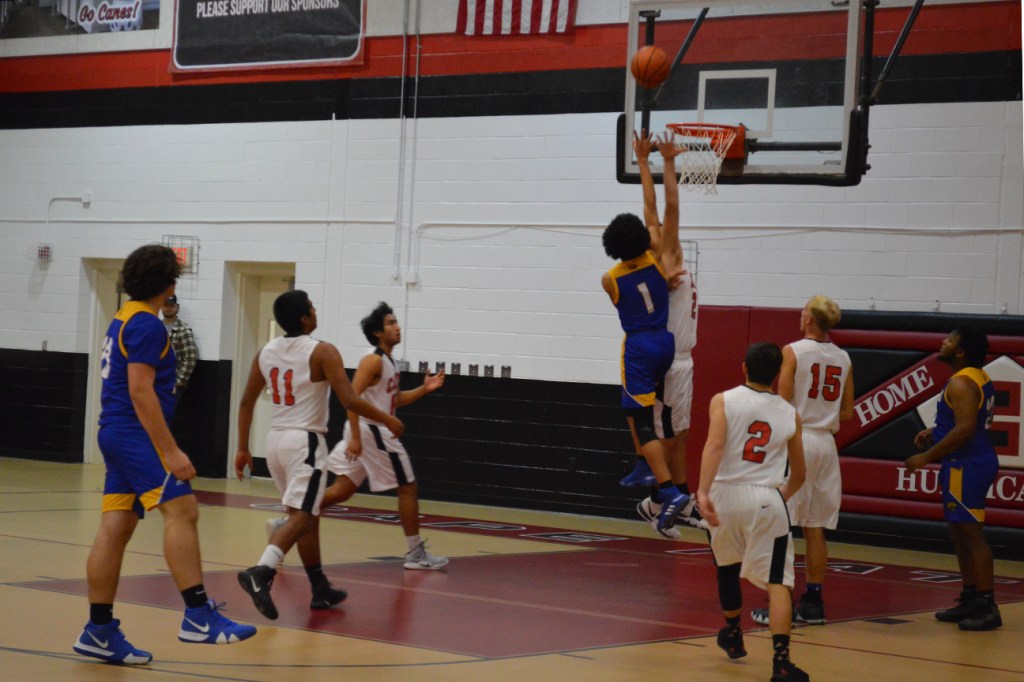 The school’s boys basketball team is tied with Columbia for the top conference stop. Both teams have 5-1 records.

In a conference contest against Columbia, the Lady Hurricanes defeated Columbia 57-19. With a fast break working, Cape Hatteras jumped out to a 17-0 first quarter lead.

Leading the scoring in the Columbia game was Emma Delmonte with 16. She connected for a trio of threes and swished 3 for 3 at the free line. 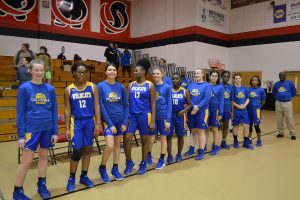 In another conference game, the Cape Hatteras girls defeated Bear Grass Charter, 57-15. Scoring double digits for Cape Hatteras were Lexus Meekins with 14 and Laya Barley with 12.

The Cape Hatteras boys basketball team avenged an earlier season 44-42 loss to Columbia by winning the Jan. 17 match up against the Wildcats 48-41.

Cape Hatteras jumped out to a 21-9 first quarter lead. The two teams played almost even in the second quarter with an 8-6 split for Cape Hatteras. In the third quarter, Columbia closed to within six by scoring 10 unanswered points. At the end of the third, Cape Hatteras led by seven. Both teams scored seven in the fourth for a final score of 48-41.

Leading the scoring for Cape Hatteras were Jasper Morris with 17 and José Cirisa with 13.