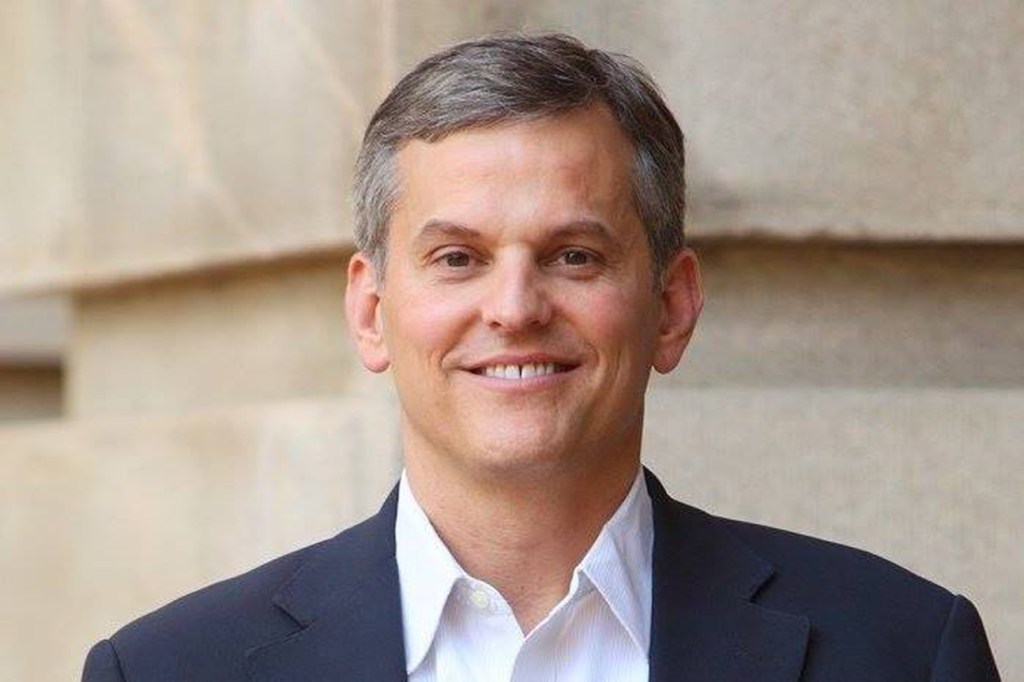 North Carolina’s attorney general filed formal notice Friday that his office will appeal a federal judge’s ruling that has blocked the latest legislative bid to carry out a voter photo identification law.

Lawyers serving under Democratic Attorney General Josh Stein filed the paperwork before the 4th U.S. Circuit Court of Appeals on behalf of the State Board of Elections, which was sued over the 2018 law by the state NAACP and local NAACP chapters.

On Dec. 31, U.S. District Judge Loretta Biggs issued an injunction preventing the photo ID requirement from being used at least for the March 3 primary. Biggs wrote it appeared the voter ID law backed by Republican legislators appeared to suffer from the same racial discrimination cited by federal judges who overturned an earlier 2013 voter ID law.

Stein’s Department of Justice had already announced its plans to appeal — particularly that it would not seek to do so in time for the March primary because it would cause confusion among voters. Lawyers in the department, which usually defends state agencies in litigation, had said the 2018 voter ID law was much improved for voters lacking access to an ID and that the NAACP failed to show it was enacted with discriminatory intent.

Lawyers for Republican leaders in the General Assembly filed a last-minute plea two weeks ago for Biggs to set aside her injunction, but no action has been taken on that emergency stay.