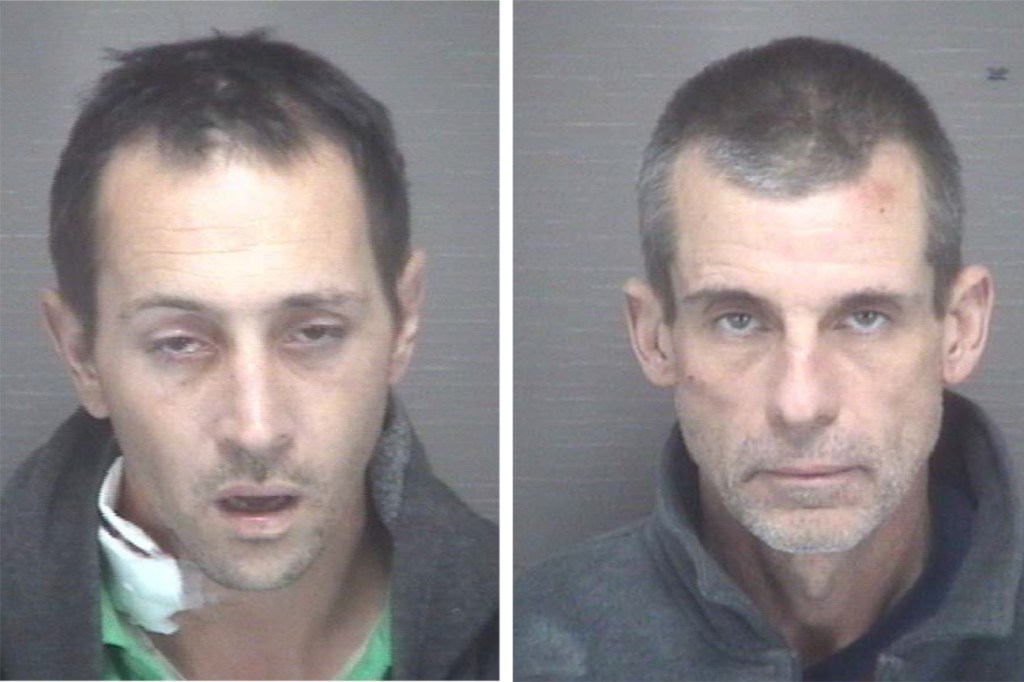 According to the Dare County Sheriff’s Office, on January 27, 2020, at approximately 7:30 p.m., the Dare County Narcotics Division attempted to stop a vehicle for suspected drug violations near the Food Lion in Southern Shores on Hwy. 158.

DCSO reports indicate the vehicle did not stop and continued south bound until it lost control and struck a light pole at Kitty Hawk Road and Hwy 158 at the 7-11. The driver of the vehicle ran from the scene and was arrested a short time later after a foot pursuit.

Daniel Brent Lail, 34, of Kill Devil Hills, and Jeffrey Wade Drake, 48, reported as homeless, were arrested and both were charged with conspiring to sell/deliver cocaine and possession with intent to sell and deliver cocaine. Lail was also charged with flee/elude arrest with a motor vehicle. Lail is currently in custody at the Dare County Detention Center under an $100,000 secured bond and Drake is in custody under a $40,000 secured bond, according to DCSO.

Manteo is ‘playing in the big leagues now’