Another 15 deaths from flu in North Carolina last week 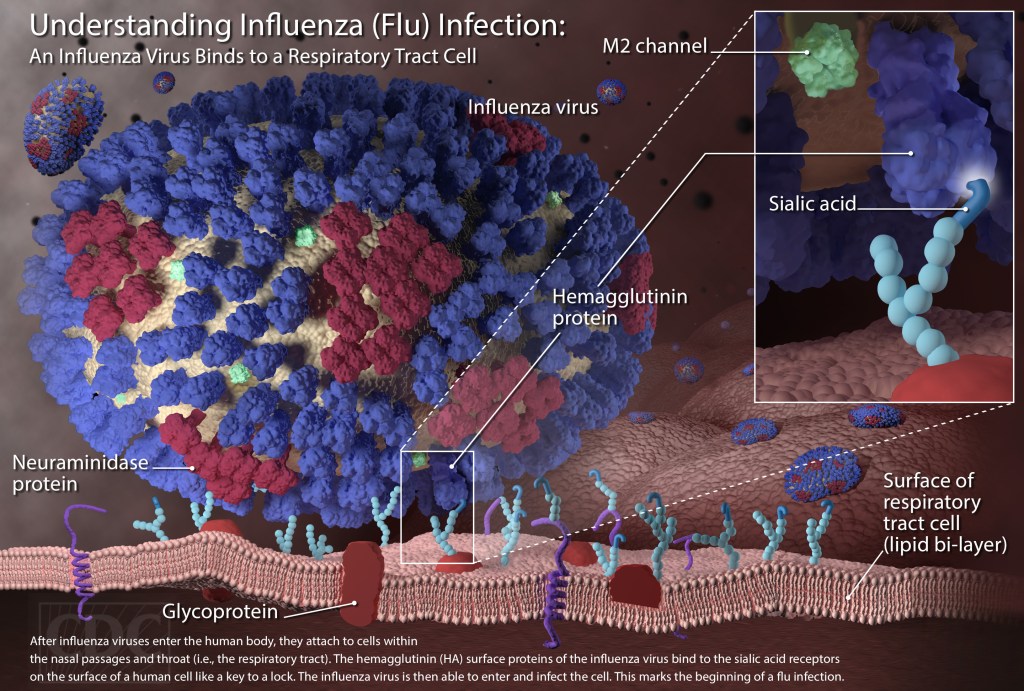 Another 15 people died from the flu in North Carolina last week, raising the toll for the 2019-2020 season to 115, state health officials said.

Fifteen deaths were reported for the week that ended Feb. 22, along with 10 deaths from previous weeks, the N.C. Department of Health and Human Services said Thursday.

The DHHS warns that the weekly count doesn’t represent all flu-associated deaths in the state because many could go undiagnosed or unreported.

DHHS has extended the flu reporting period to the week ending May 16. A typical flu season runs from Oct. 1 through March 31.