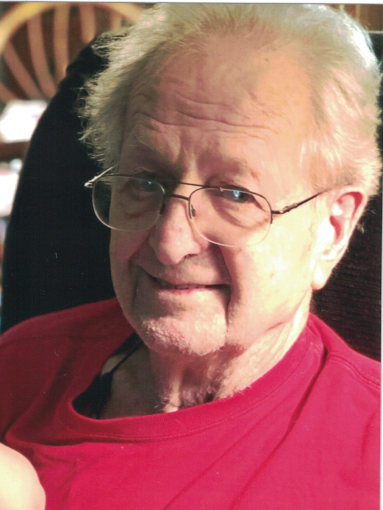 Sam rose from the ranks of enlisted to become a Lt. Colonel in Army Special Forces. He wore his green beret proudly for 27 1/2 years. In addition to many stateside tours, he served in Germany, two tours in Vietnam, also Thailand, Okinawa, Japan, and Korea. Upon his military retirement, he became the first building manager for the Defense Intelligence Agency, moving the Agency from a Virginia location to a large complex on Joint Base Bolling, Washington, DC. He managed that complex location for 14 years.

Upon his second retirement in 1998, he moved to Southern Shores, NC. Inspired by the art community here, he developed his talent for wood carving. He made hundreds of carvings, ranging from museum quality bird studies, chess sets, and bird canes; to simple, and often amusing corks, pencils, and pins. A generous man, there are many friends, family, health care professionals, quilters, and workmen whom received his carvings. His work also showed at the Glenn Eure Gallery, and at the KDH Art Cooperative.

Most notably, he built, and carved animals for a miniature re-creation of the Pullen Park Carousel in Raleigh, NC, and the Ocean City, MD, Carousel. The carved animals move, the music plays, and lights illuminate their movement. They are an artistic and engineering marvel for all who see.

The highlight of his week was playing cards every Friday night, for years, with a fine group of neighborhood men, who became like brothers. Expressions can be made to Rat Terrier Rescue: New Rattitude Inc., PO Box 14064, Lansing, MI 48901; or newrattitude.org under memory donations.

Sam’s memorial service will be held at Gallop Funeral Services in Nags Head, NC Saturday March 14, 2020 at 1:00 p.m. His urn will be interred at Arlington National Cemetery in Virginia with full military honors. Condolences to the family may be expressed via the online register at www.gallopfuneralservices.com.