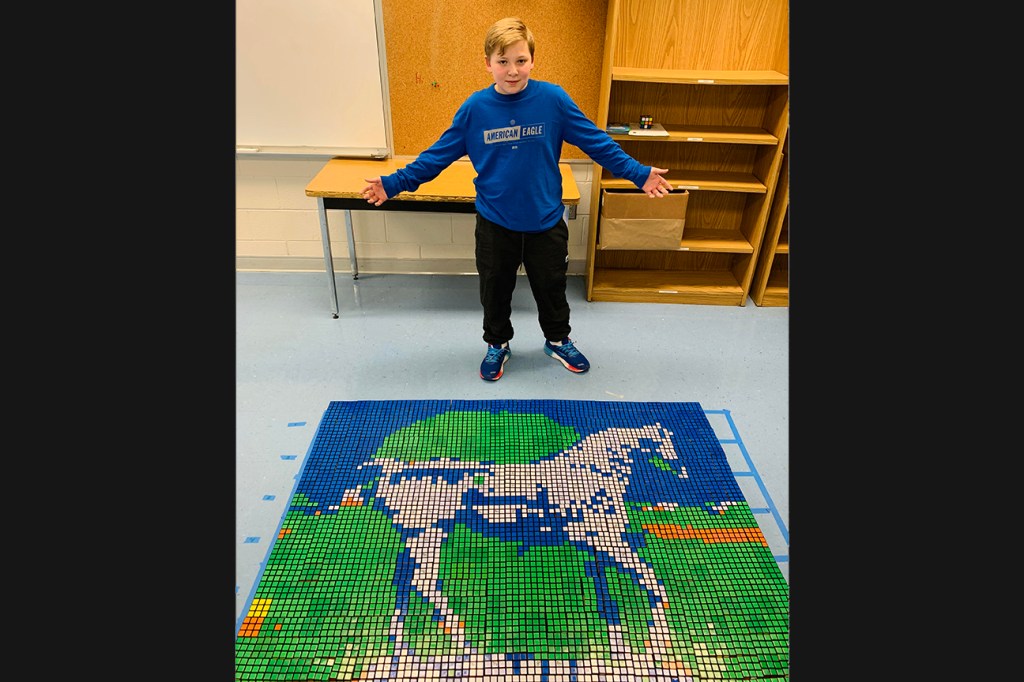 First Flight Middle School students have been participating in STEM-related activities using Rubik’s cubes on loan through a program named “You Can do the Rubik’s Cube,” a Rubik’s cube lending program.

In addition to classes, clubs and demonstrations with the cubes, 7th grade student Xander Brown designed a Rubik’s mosaic using nearly 600 3 X 3 Rubik’s cubes. The mosaic has caught the attention of the Rubik’s company and they have suggested that Brown’s mosaic be entered into the Spring 2020 Rubik’s Cube Mosaic Contest this spring.

Brown said that his interest in Rubik’s cubes started when he was in the 4th grade and that he never dreamed that he would have enough cubes to create a mosaic project. He chose the horse because it resembled the one in front of FFMS and he wanted to do something that exemplified the school. 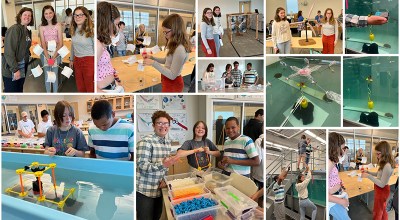 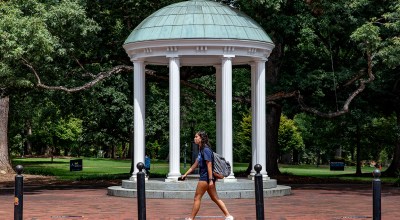 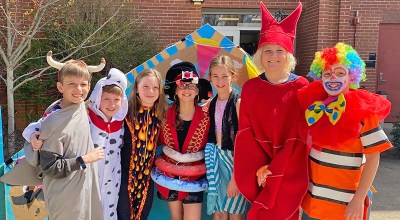