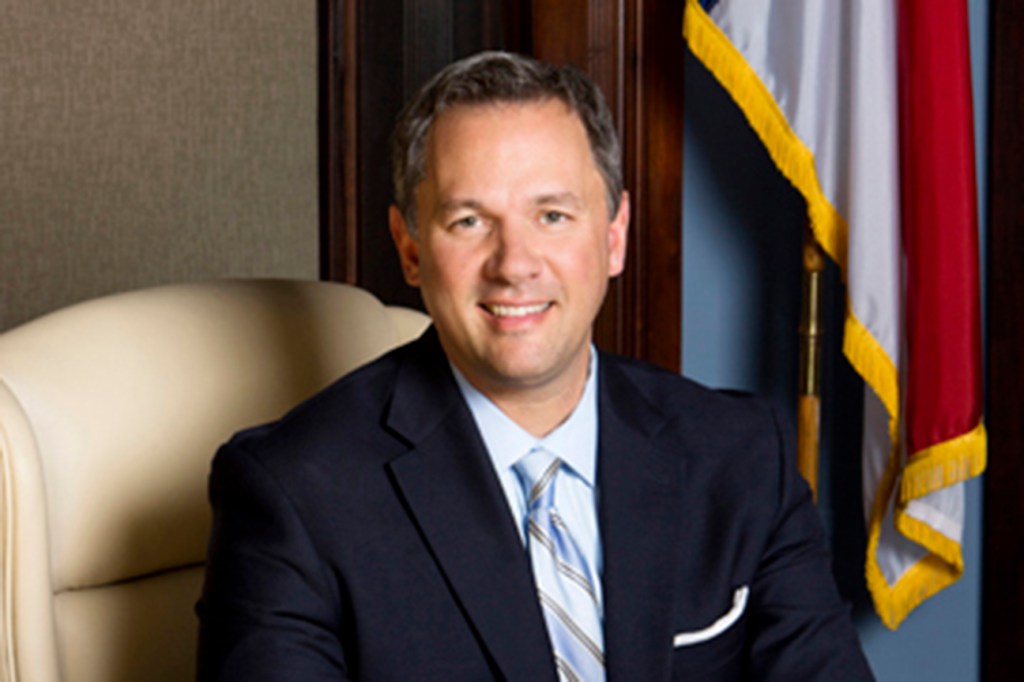 Cooper announced on Tuesday, March 17 a new executive order with the new customer restrictions, which he said were a painful but necessary action to blunt the intensity of the new coronavirus.

Forest, who is running against Cooper in November, said the governor didn’t have the authority to issue the prohibition because he didn’t received support for it from a majority on the Council of State, comprised of 10 statewide elected officials.

A provision in state law gives many additional powers to the governor under a declared emergency with “the concurrence of the Council of State.”

A majority of the council voted not to concur, according to Forest, who said the mandate “will devastate our economy, shutter many small businesses and leave many people unemployed.”

“While I understand that all actions in a time of crisis are very difficult decisions and have many consequences, some decisions are so serious they require, by law, discussion with, and approval of, other state leaders,” Forest said in a new release.

Weiner pointed to several citations in state law where she said Cooper or Department of Health and Human Services Secretary Mandy Cohen already have power to respond in such a matter during emergencies.

“It’s one thing to disagree, it’s another to create a chaotic situation in the middle of a pandemic,” Weiner said in a release. “The governor and the secretary of DHHS have the authority to do this under state public health and emergency powers law.”

North Carolina to close restaurants and bars for dine-in customers, takeout and delivery operations to continue