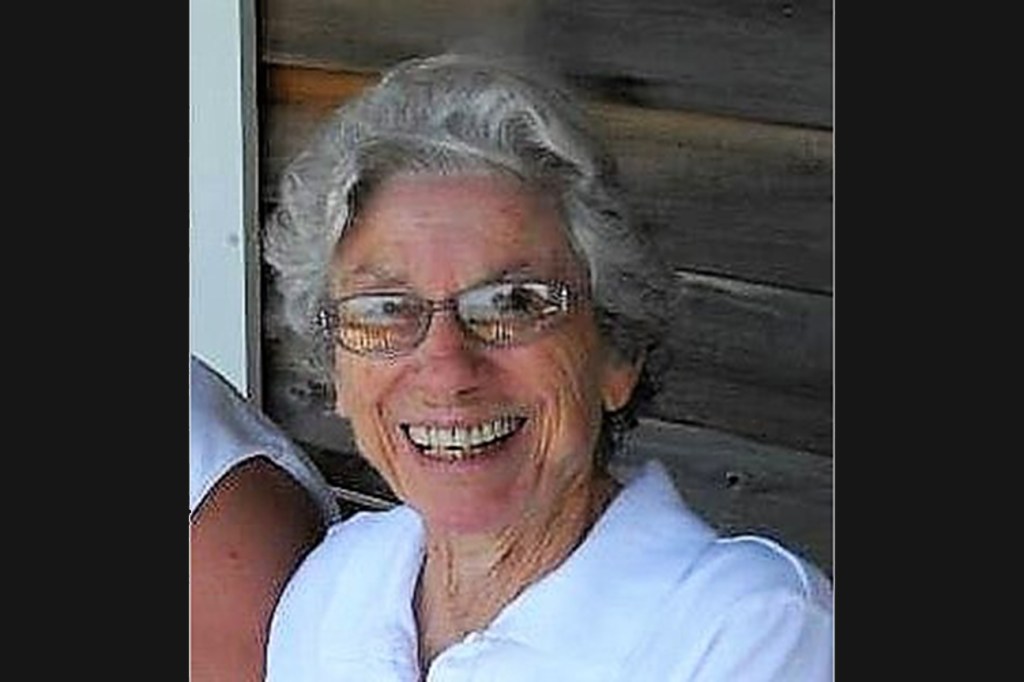 After graduation from Elizabeth City, NC High School, Etta earned a degree in History at Meredith College in Raleigh, NC and taught school at various school systems in eastern NC until 1951 when she married Carl and joined him in his Coast Guard assignments in the United States and Alaska. She continued teaching as a substitute teacher as the opportunities permitted throughout her marriage and after their move to New Jersey upon her husband’s retirement in 1964.

She participated in the Ecumenical movement during its early years while in the Methodist Church. Upon Cdr. Parrott’s second retirement in 1980 the family moved to the Outer Banks of NC and built a new home on Kitty Hawk Bay in Kitty Hawk.

Etta became active in the newly organized Hot-Line program assisting families in need of guidance and assistance and helped establish a clothing source for those in need. She was also active in the yearly Senior Citizens Olympic Games. She also enjoyed the overnight bus trips and other social events organized by the Senior Citizens Club.

The family would like to extend heartfelt thanks for all the loving care Etta received, especially from friends, neighbors, members of the Outer Banks Presbyterian Church, and the staff of both Peak Resources and Albemarle Homecare & Hospice.

Due to current concerns related to the Coronavirus, a memorial service will not be scheduled at this time.

Twiford Funeral Homes, Outer Banks is assisting the family with arrangements. Condolences and memories can be shared at www.TwifordFH.com.