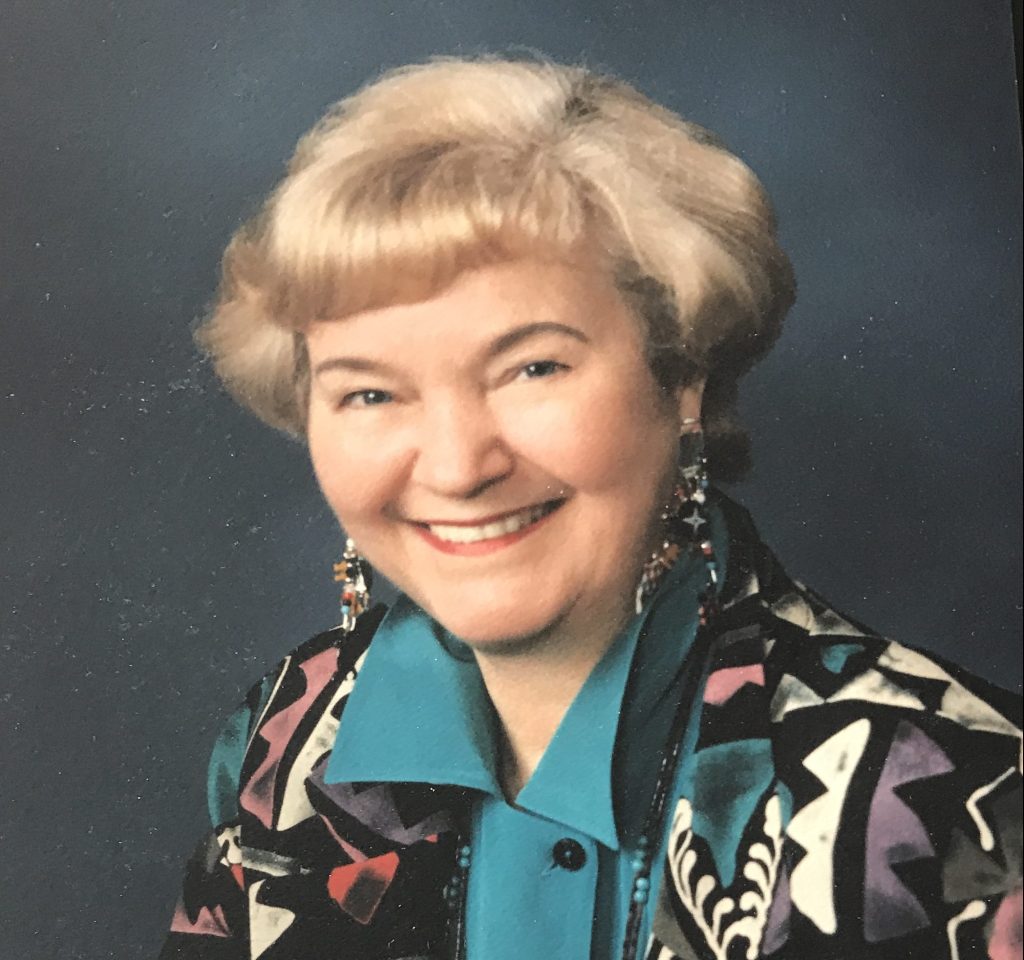 Our dearly beloved wife, mom, grand mommy and friend Iva Ramona Payne Porter passed away peacefully at about 4 a.m. on February 21, 2020 alongside her sweetheart of 65 years Benjamin Louis Porter I.

Iva was born on June 30, 1931 in Norfolk Virginia to George V. Payne and Matilda Johnson Payne from Stumpy Point, North Carolina.  She attended East Carolina College, Greenville, and was employed at Peden Steel Company in Raleigh. It was there that she met her future husband Benjamin Louis Porter from Kelly and married him on October 1, 1955. They had three children, Benjamin Louis Porter II, Jill Renee Porter Bruce and Bart Lynn Porter.  They traveled and worked all over the United States until finally settling in Severna Park Maryland in 1972. In 1986 Iva and her daughter Jill opened “Accents Jewelry & Gifts” in Severna Park which served the community for nearly 30 years. Iva loved her family, friends and customers. She was a competitive bridge player and played in several groups and clubs throughout Severna Park and Annapolis. One of Iva’s other passions was shopping! She was known to take friends and family on shopping excursions weekly to sharpen their purchasing skills. She was the best at what she did and had the honor of cutting Grand Opening ribbons at several TJ Maxx stores in the tristate area and beyond. Iva was always impeccably dressed; and kind beyond words. A true southern belle, always happy with the most gracious hospitality.

She was preceded in death by her sister Myrtle Elouise Payne Porter and is survived by her devoted husband Benjamin Louis Porter I, her children Benjamin Louis Porter II, Jill Renee Porter Bruce (Michael Bruce) and Bart Lynn Porter (Kristen West). Along with her seven grand boys that she dearly loved, Jaime, Brady, Connor, Trevor, Bart Jr., Beau and Brett. We will all miss her terribly.

A memorial service was held on Saturday, March 7 at Saint Martins in the Field Church, Severna Park. A Celebration of Iva’s Life followed the service at her daughter Jill’s home. Iva will be buried in Kelly, North Carolina early in July 2020 during the Porter House Party’s annual family reunion.