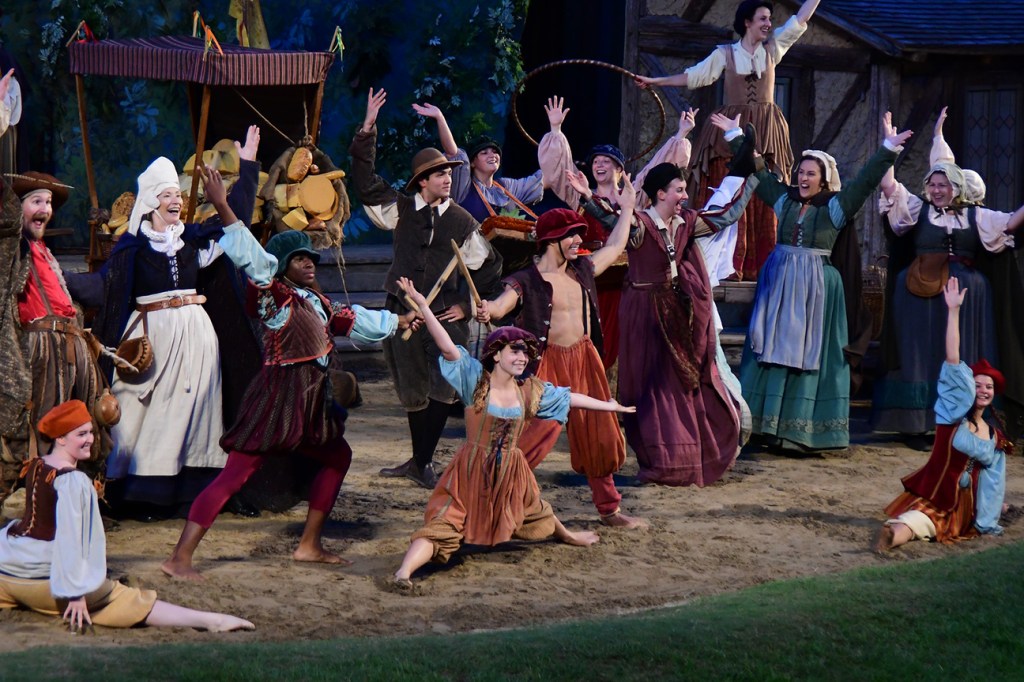 According to an announcement sent out shortly after noon on Tuesday, April 7, the Roanoke Island Historical Association’s (RIHA) Board of Directors has cancelled its 83rd season of Paul Green’s The Lost Colony, which is typically performed nightly each summer at Waterside Theatre on Roanoke Island. This is the first cancelled season since World War II in 1944 and ongoing challenges posed by COVID-19 are cited as the cause.

The announcement states that RIHA did not want to risk the safety of its ticket buyers, cast, crew, staff and volunteers. The RIHA Board of Directors stayed in close contact with county and state officials and determined this was the best course of action for everyone involved.

“Several times throughout our storied history, the community has rallied around The Lost Colony. Whether it was to help repair storm damage as a result of hurricanes or devastation caused by fire – every time the local community has stepped up and helped the Colony recover. We feel this is the appropriate time for The Lost Colony to take a step back and to return the favor and rally around the community that has done so much for us,” said RIHA board chair Kevin Bradley. “These are difficult times and that creates an environment where difficult decisions are required. And this certainly was a difficult decision for our Board of Directors to make – but I believe the correct one in light of what our community is facing.”

The Lost Colony outdoor drama is produced by the Roanoke Island Historical Association, a non-profit whose mission is to celebrate the history of the first English colonies on Roanoke Island and to honor the founders of The Lost Colony symphonic drama through drama, education and literature.

All tickets purchased for this season’s performances will be eligible for a full refund or can be applied to 2021 performances when the show re-opens to the public.

Contact The Lost Colony office at 252-473-2127 or visit www.thelostcolony.org for more information.

Also included with the announcement was the following list of FAQs:

“Q: What factors were considered in making the decision to cancel the 2020 production of The Lost Colony?

“A: We monitored every local, state and federal agency for 45 days. We also spoke to past Board Chairs, former Board members, alumni, staff, and local businesses. We monitored other outdoor theaters as well. We have also been monitoring regional economies and saw that from the states where our sales come from – over 80% were under Shelter-In-Place or Stay At Home orders. This is not only a local decision, but one that considered the economic impact on our regional ticket buyers. There was overwhelming data and feedback pointing us in this direction.

“Q: Why not delay the opening of the season so that at least a partial season could be produced?

“A: Because there was no definitive indication that social restrictions will be lifted before June 1, the earliest we would be able to get the show up was 25-27 days after we received the go-ahead to do so. This would put us into late June or early July in terms of an opening and the economics begin to fall apart at this point. Reports are also circulating about colleges and universities adjusting start times, and since a large percentage of our cast is comprised of college students, we could be faced with a loss of our cast earlier than usual. We studied various timelines and scenarios and once we passed through certain tollgates relative to dates, it became more and more clear that a delayed opening was not going to be possible.

“Q: Will The Lost Colony be able to survive a season without the production and resulting revenue?

“Q: What happens for ticket buyers who purchased tickets for the 2020 production?

“A: There will be two paths forward for ticket buyers. They can either get a full refund for tickets purchased for 2020 or we will honor their tickets for the 2021 season. More details will follow soon, but these are the two paths moving forward.

“Q: Will the Roanoke Island Historical Association do any kind of production this summer if things clear out by July 1 or later

“A: It is possible that we will offer some kind of stage production for our local community. We are looking at several options and will communicate as we make decisions. We believe art feeds the soul and if we can help heal the community with a production, we will do our best to accommodate.

“Q: What about The Lost Colony Culinary and Wine Festival scheduled for late September.

“A: We feel we have more time to monitor the situation and make a decision later this summer. Our plans are to move forward unless we see data later this summer that would make the event unworkable.

“Q: Are there plans to move forward with The Lost Colony in 2021?

“A: Absolutely! We will leverage this down time to become stronger and better resourced as we move forward. Our goal will be to have the finest show ever staged at Waterside Theatre when the season opens next May.”

Discharge of 4,000 gallons of partially treated wastewater reported in Columbia 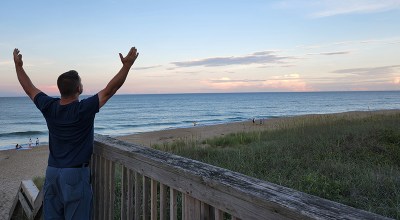