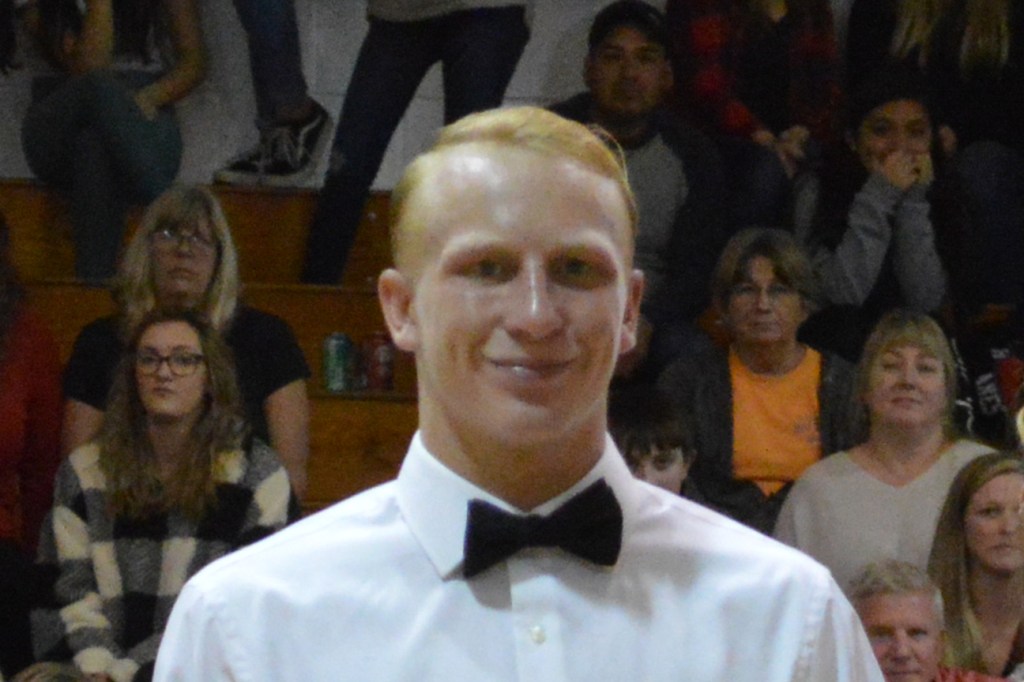 Dylan Gray from Cape Hatteras Secondary School is one of 35 student-athletes from North Carolina High School Athletic Association member schools honored for outstanding sportsmanship as a winner of the “Heart of a Champion” Award.

Gray was nominated by Clayton Tiderman, a teacher at the Hatteras Island school.

The sportsmanship recognition is part of the program offered by the association’s student services division. Due to the COVID-19 outbreak, there will not be a luncheon this year. These awards are sponsored by NC Farm Bureau Mutual Insurance Company.

Each of the association’s member schools had an opportunity to nominate one male and one female student-athlete for the recognition. The students must have participated in at least one varsity sport or activity, including cheerleading, during the 2019-2020 school year, have not been ejected from any contest and must have demonstrated outstanding citizenship and sportsmanship during their high school careers.

The students filled out an application questionnaire and then a school official provided an evaluation.

Gray played basketball for the Cape Hatteras Hurricanes for four years. He also played soccer for three years. He ran cross country for his freshman and sophomore years and competed in the state championship. Gray also ran track for four years. In his sophomore and junior years, he competed at the state level.

He was elected 2020 Homecoming King for Cape Hatteras Secondary School and is a member of a shooting team and surfing club, of which Tiderman is the sponsor. Gray was the first winner of the Ray Gray Surfing Classic.

Gray is a member of the Hatteras Village Volunteer Fire Department. During summer months, he has worked at A.S. Austin and Breakwater Restaurant, both in Hatteras village.

For post-secondary education, Gray wants to study wildlife biology and is considering two universities in the University of North Carolina system.

North Carolina High School Athletic Association Commissioner Que Tucker said, “We are honored to recognize this group of 35 student athletes that have consistently demonstrated the values and traits that we hope all student athletes learn through our programs. Now more than ever, our society is in need of young people like this group of award winners who are dedicated to excellence in sportsmanship and citizenship.” 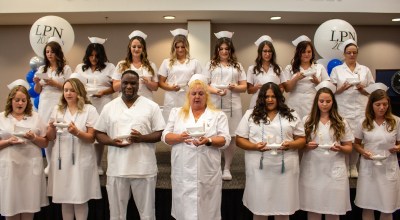 Grant expands robotics opportunities for more students across the state 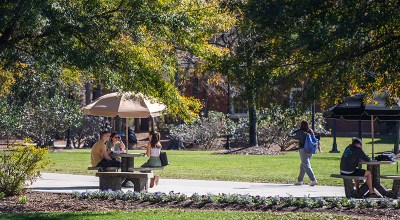