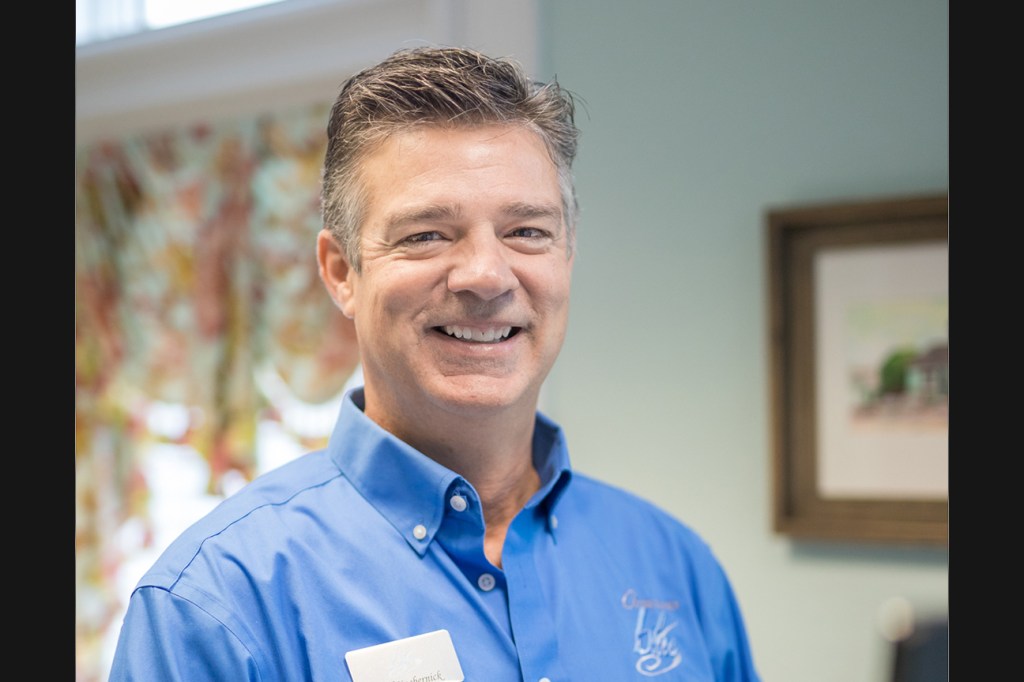 Kill Devil Hills – Bill Koebernick drowned on April 7, 2020 at approximately 8 AM near the Avalon Pier in Kill Devil Hills, NC when his para motor went down in the Atlantic Ocean.

Flying was his passion. There were many volunteers and EMS trying to rescue him immediately and they had him stabilized for a while; but the 50 lb. motor, the wing cords, the waves and the water temperature combined were too many obstacles to overcome.

William B. Koebernick (Bill) was born in Des Moines, IA on October 31, 1968. He went to Urbandale schools and graduated in 1987. He graduated from Iowa State University in 1992 with a Bachelor of Science degree. After graduation he lived in Kansas City for 4 years until at the invitation of a friend Kim, he moved to the Outer Banks. Kim and her mother helped him get established and he loved the area. He rented a house that overlooked the beach and he lived there until he purchased a townhouse in Kill Devil Hills in July of 2019.

Bill’s occupation was vacation rental property, where he worked for several companies until he joined Outer Banks Blue Realty Services 9 years ago to work for the owner, Tim Cafferty, a friend of 20 years. Mr. Cafferty said Bill was “integral in the growth of the company”. He was currently Rental Manager at Outer Banks Blue, a company he loved.

Bill had lifelong good friends in the Urbandale area that he would visit when in Iowa and kept in touch electronically. His love of sports came at ISU where he started rollerblading with friends. That led to kayaking, snowboarding, scuba diving, jogging and volleyball. A volleyball community of about 20 close friends played every chance they could at Tortugas, a local restaurant and bar. In 2000, he was invited to volunteer to help clean the shark tank at the Roanoke Island Aquarium which he has done on a weekly basis ever since. The cleaning with scuba equipment has evolved into an educational program that all, especially children, greet with enthusiasm. Bill was a very active person, he rode RAGBRAI a bike ride across Iowa, twice, the last time with his brother. Approximately 3 years ago he discovered the sport of para-motoring. He loved to fly. He could talk about the sport and the equipment for hours and insisted he was careful.

Bill loved people and was always active. He could often find something positive and helpful to do. He firmly believed in paying-it-forward and in environmental improvement.

He is preceded in death by grandparents, Elmer and Lydia Koebernick and Bob and Shirley Sanders; and aunt, Marlys Benjamin. He is survived by his parents, Bernie and Becky Koebernick of Urbandale, IA; sister, Anne Koebernick of Seattle, WA; brother, Bob Koebernick of Denver, CO; his aunts and uncles, Kate and Jack Earley of AZ, Mike and Susie Sanders of Seattle, WA, and Steve Sanders and Karen Grabau of Minneapolis, MN; and his 6 cousins.

Our family is forever indebted to Tim Cafferty who provided physical help when his family couldn’t be there and informational help with names, addresses, phone numbers and contacts of everyone needed. We would also like to thank all who helped Bill out of the Atlantic including the EMS and volunteers. It is a great comfort to know you were there to help.

Memorial services will be held at Twiford Colony Chapel, Manteo, NC and Westkirk Presbyterian Church, Urbandale, IA when authorities determine it is safe to gather. His ashes will be placed in a columbarium in McDivitt Cemetery in Urbandale, IA.