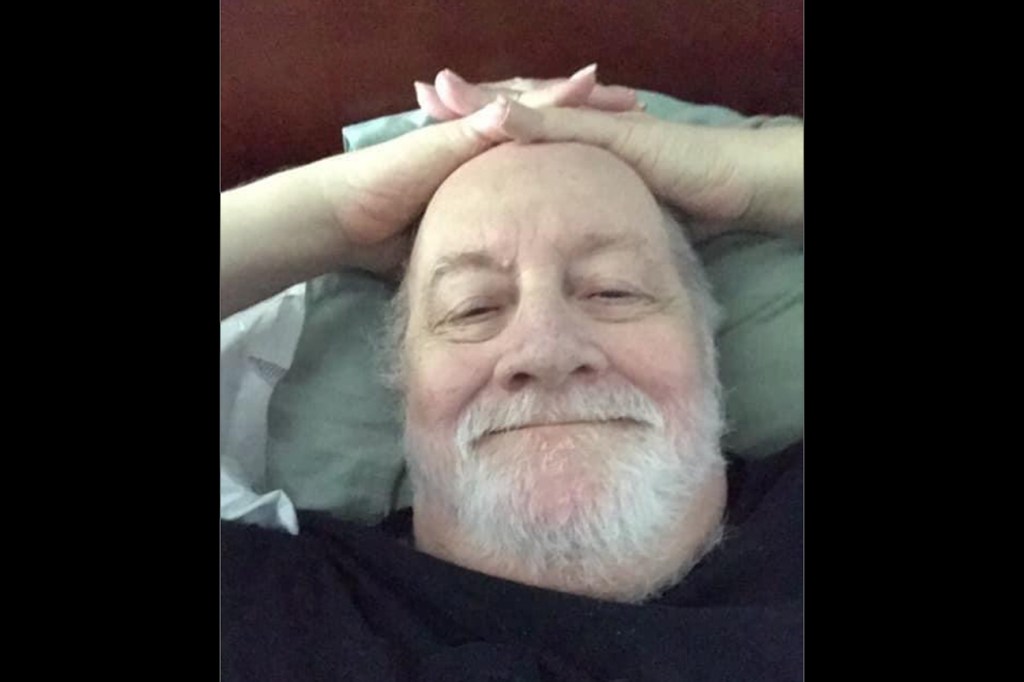 Denny was born March 18, 1947, and raised in the Washington DC area, the son of the late Earl Shoup and Maryann Stidham Shoup. He is also preceded in death by his three older brothers and sister. He was a longtime resident of the Outer Banks of North Carolina – over 30 years – prior to moving with his wife, Shelly, to Delaware where they have resided for over 20 years.  ​

In his early years, Denny honored his country with his service, serving two tours in the United States Army during the Vietnam War. He was wounded and received a Purple Heart and Bronze Star. During his lifetime, Denny worked in several career fields including EMS on the Outer Banks of North Carolina, office manager for White Oak Equipment, co-captain of a Charter Boat, professional house painter, and maintenance tech. for a Delaware Apartment Complex. Continuing his service to others, Denny was also a Volunteer Fire Fighter on the Outer Banks, serving as a Captain and Assistant Chief, and he was a volunteer at Silver Lake Center in Dover, Delaware, where he was highly thought of by the residents and staff who knew him. ​

He moved to Delaware in the late 1990s where he and Shelly reared their blended family of four children they adore. Denny was a passionately devoted husband to Shelly, father, father-in-law, and “Pop Pop” to his 11 grandchildren. Denny spent his retirement years caring for and adoring his family and spoiling them rotten. He loved antiquing, fishing, and restoring furniture. He was adored for his patience, his loving and giving spirit, his quick wit, and ability to make people laugh. He will be forever his adoring family’s “Super Hero”.

A memorial service will be held in the Outer Banks of NC at a later date.​

Letters of condolence may be sent and guestbook signed at www.torbertfuneral.com.