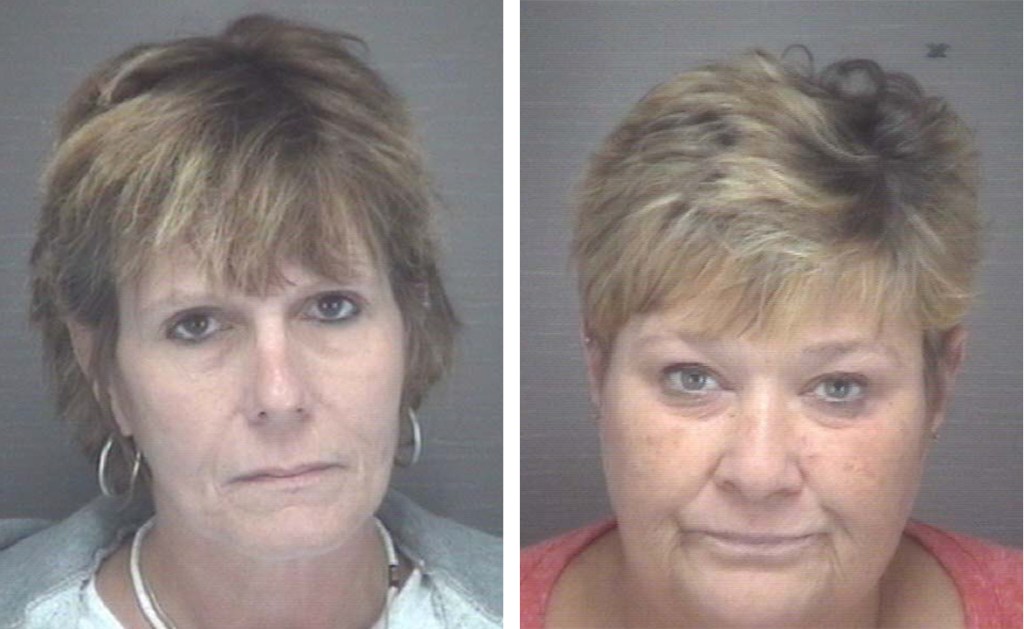 The Dare County Sheriff’s Office has reported that on April 24, 2020 at approximately 7:38 p.m., a DCSO deputy with the B-District working the Manns Harbor checkpoint stopped a vehicle coming into Dare County.