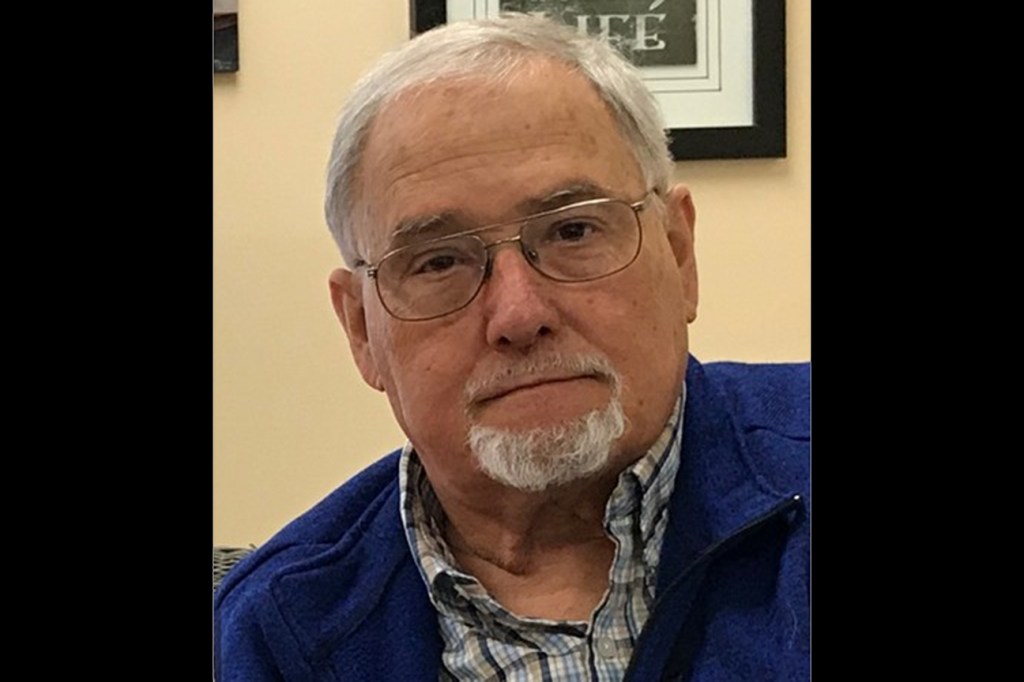 Alfred Norris Flattum (Buddy), 77, of Harbinger, N.C., departed this life and was embraced by the loving arms of the Lord on May 1, 2020.

Buddy was born December 14, 1942 in Aydlett, N.C.  He lived most of his formative years in Coinjock, N.C., in a home located beside the Inter-Coastal Waterway where he developed a tremendous love for the water, boating and playing his Fender guitar. He is well known as the lead member and guitar player for the “Satellites”, a small rock-n-roll band that he along with his brother, Darryl, formed during their high school years at Griggs and Knapp High Schools located in Currituck County. Buddy was truly a gifted guitar player and also proved to be a natural leader for the Satellite band. Their band performed for many occasions, including: Ruritan club socials, High School Proms and various 4-H functions where the band received several honors and awards. After graduating from Joseph P. Knapp HS, Class of 1961, Buddy attended Frederick Military Academy prior to completing 4-years of military service as a Radioman in the US Coast Guard. He even started a band aboard the Coast Guard Cutter he served on. He loved the Coast Guard and being at sea tremendously. Buddy retired from the Federal Government Civil Service after 38 years of outstanding Federal Service at Fort Eustis. There he was a key person in implementing fiber optics on the base. He received several Superior Accomplishment Awards for his ongoing outstanding performance of duty.

Buddy was preceded in death by his parents, Paul and Kathleen Aydlett Flattum; his sister, Paula Mason and her husband, Sam Mason. He is survived by his beloved wife, Doris; sons, Timothy Callahan and Benjamin Flattum, and his daughters, Tammy Winkler and her husband, Eric, and Aimee Beasley and her husband Jason; a brother, Darryl W. Flattum, Sr. and his wife, Lynn; a sister, Allie Grandy and her husband Colon Grandy; and many grandchildren, nieces, nephews and cousins, all whom he loved dearly, including his beloved dog, Abby.

Since early childhood, Buddy had a profound love and respect for nature and the water. He loved to swim, catch critters, and explore his natural surroundings. Buddy was also an avid photographer who captured many beautiful nature scenes as well as his favorite, the lighthouses.