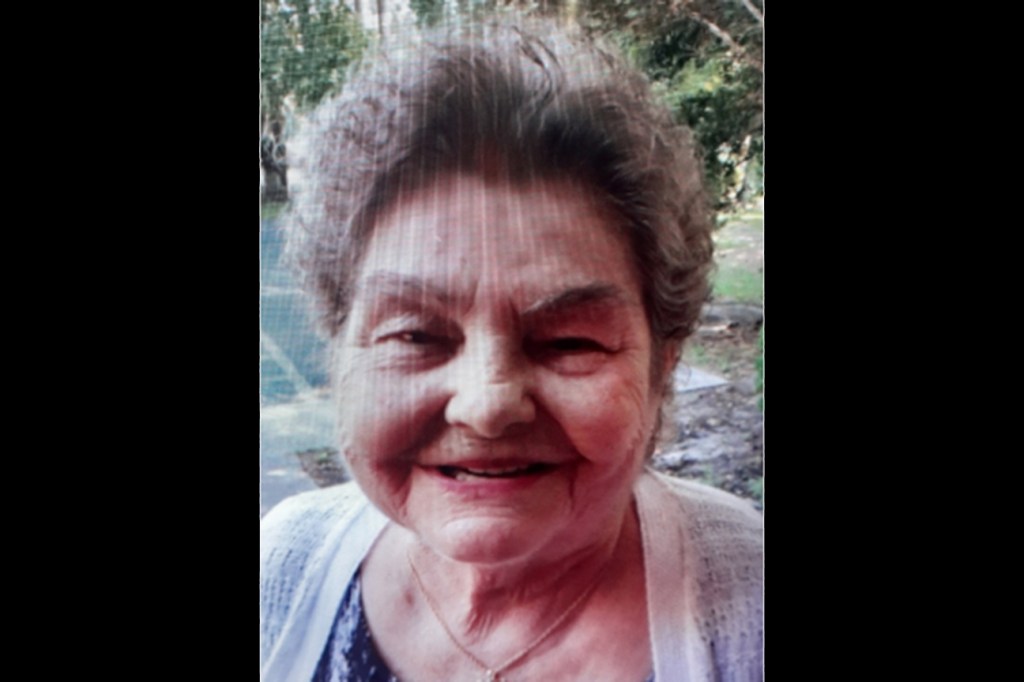 Manteo – Marion G. Daniels was granted her angels wings on April 29, 2020 at her Manteo home. Her daughter, Jeri “Fuzzy” Hollis, her grandson, Elton “Carolia’ Hollis (Tina), and her grand-daughter Crystal King (Terry) were by her side as they were throughout her illness and her final days.

Actively serving the community in in the Shriners Club with her husband Jerry, Marion was a proud Shrine-ette. She was also an avid reader and a wonderful cook whose specialty was her sweet potato biscuits. Marion spent countless, joyful hours with her daughter and best friend Fuzzy and Marion “Mi Mi” loved spending time with her grandchildren and great-grandchildren – especially watching them play at the water park.

In addition to her daughter Fuzzy and grandchildren, Marion is survived by her brother, Donnie Gamiel (Nancy) of Currituck, NC; her ten nieces and nephews; as well as nine additional grandchildren, 18 great-grandchildren and a host of extended family members and family friends.

In keeping with Marion’s wishes, she will be cremated. The family is planning a memorial service which will be held at a safer time in the future. Please choose a worthy heart disease or Alzheimer’s disease charity to honor Marion’s life. Condolences to Fuzzy and the family may be expressed via the online register at www.gallopfuneralservices.com. Gallop Funeral Services, Inc. was entrusted with arrangements.