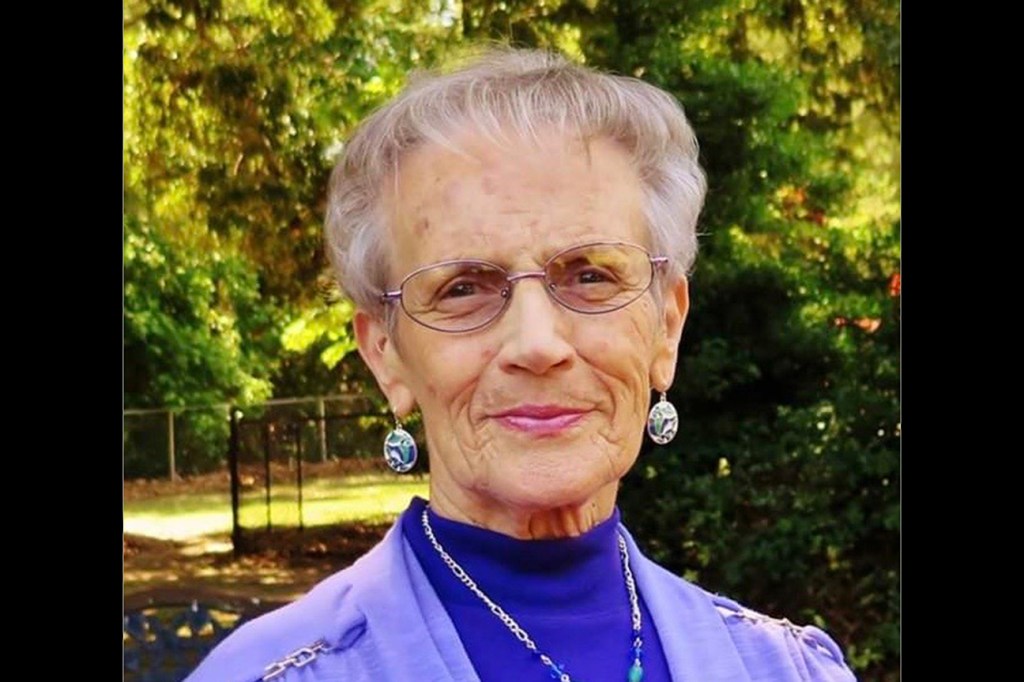 Grandy, NC – It is with great sadness we announce the passing of Polly Gregory, 83, who went to be with her Lord and Savior on April 28, 2020.  Polly was a devoted sister, wife, mother, grandmother, great-grandmother, and friend.

Polly was born in Milford, Delaware on February 14, 1937 to Lawrence and Clara Owens. In 1955, Polly married her late husband, Charles T. Gregory, whom she was lovingly devoted to for 52 years. They resided in Virginia Beach for over 45 years where they raised their family, and were active members of Haygood United Methodist Church.  Polly worked at Sears in Pembroke Mall where she became manager of the Men’s Wear Department.  Later in retirement, Charles answered God’s call to enter the Ministry, and in 2000 they moved to Clifton Forge, VA where together they supported a three church charge consisting of Longdale, Walton and Iron Gate United Methodist Churches. Upon their second retirement in 2005, the couple moved to Grandy, NC to be closer to family. They became active members of Mount Zion United Methodist Church, and in 2008 began supporting the church’s monthly food drops for local residents in need. After Charles’ passing, Polly recognized that Lower Currituck County needed much more help with hunger than was being offered. In February 2010, she assisted in opening, and then running, the Lower Currituck County Food Pantry as Director. Polly also worked weekly with the Interfaith Community Outreach Foundation (ICO) where she was awarded “Volunteer of the Year” in 2013.

In 2014, Polly was recognized for her gracious heart and outstanding role within Currituck County and awarded the “Currituck County Citizen of the Year”. Polly was a pillar in her family, church, and community, and her legacy will live on.

In lieu of flowers, memorial donations are encouraged to the Lower Currituck Food Pantry in Grandy NC. https://lowercurrituckfoodpantry.weebly.com.