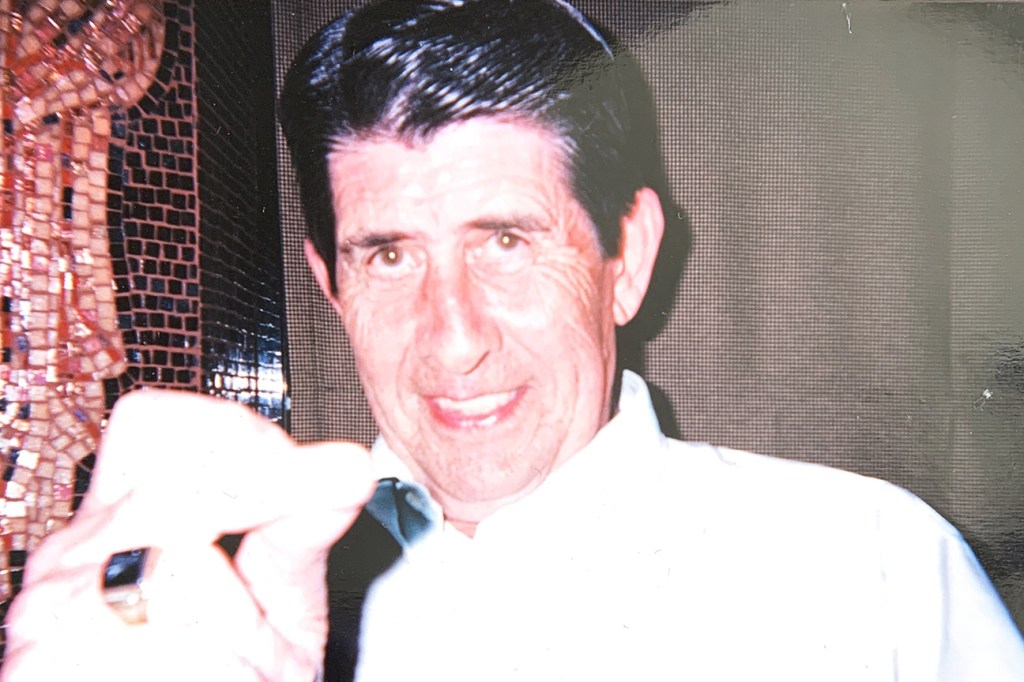 David spent much of his life divided between Stumpy Point, NC, Manns Harbor, NC, and Great Bridge, Va., working hard on the water as a commercial fisherman and tugboat captain. He and Bevery shared a love for children and worked as houseparents in various children’s homes before her passing. Later in life, David was given a second chance at love with Annette, they enjoyed cooking, dancing, and spending time with family and friends.

He was preceded in death by his wife Bevery Williams Selby, sister Jean Selby Hooper, and son Paul Selby.

Due to current circumstances a celebration of life will be held at a later date.