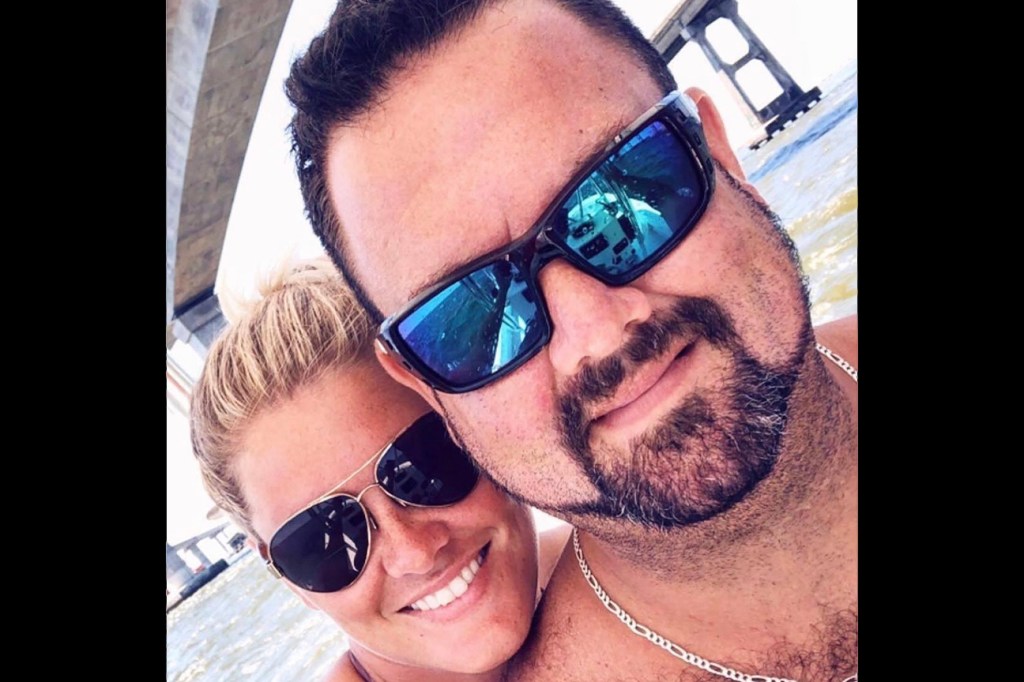 Ryan Patrick Dodson, 33, of Manteo, NC gained his set of angel wings on Wednesday, May 13th, 2020 with his wife Casey, and family holding him tight. Ryan is survived by his wife Casey, they enjoyed each other for the past 11 years along with their two pups Meeko and Lilo. He is also survived by his parents Earnie and Marie, sister Shannon (Gonz), and brother Elgon (Mollie), and niece Lily. Ryan was preceded in death by his maternal and paternal grandparents and his beloved dog BoBo.

Ryan moved to the Outer Banks 13 years ago. It didn’t take long before the entire community knew who he was, and he found the love of his life, Casey. He was a firefighter with Nags Head Fire Dept., where he later left to pursue his dreams of self employment with his company, Eastern Tree Service. Ryan never met a stranger. He was beloved, and could give a bear hug like you wouldn’t believe, one that you would crave. His eyes were kind, and his smile was contagious. He was a successful businessman, loving and passionate about what, and who he loved. Always going above and beyond and would give you the shirt off his back. All of us that knew Ryan are better people than before we met him. How lucky are we to have known someone like him?!

Casey was the light of his eyes and love of his life. Their love wasn’t one that had to be explained, you could see it, you could feel it. Anyone that knew them knew this love was one of a kind. The dogs, Meeko and Lilo, were their children. On the job, out in the boat, at the grocery store, the pups were there with them. If the pups weren’t there they were on the back of the couch waiting to hear that diesel come down the road, Daddy was home! Ryan loved time off with Casey and the pups. Going to the sand islands or grilling out on the back porch were some of his favorite times.

In lieu of flowers please make donations to Dodson Medical Fund at Southern Bank. Family and friends are welcome to stop by the home of Casey and Ryan at 120 Holly Ridge Rd, Manteo NC. A celebration of Ryan’s life will be held with family and friends at a later date.