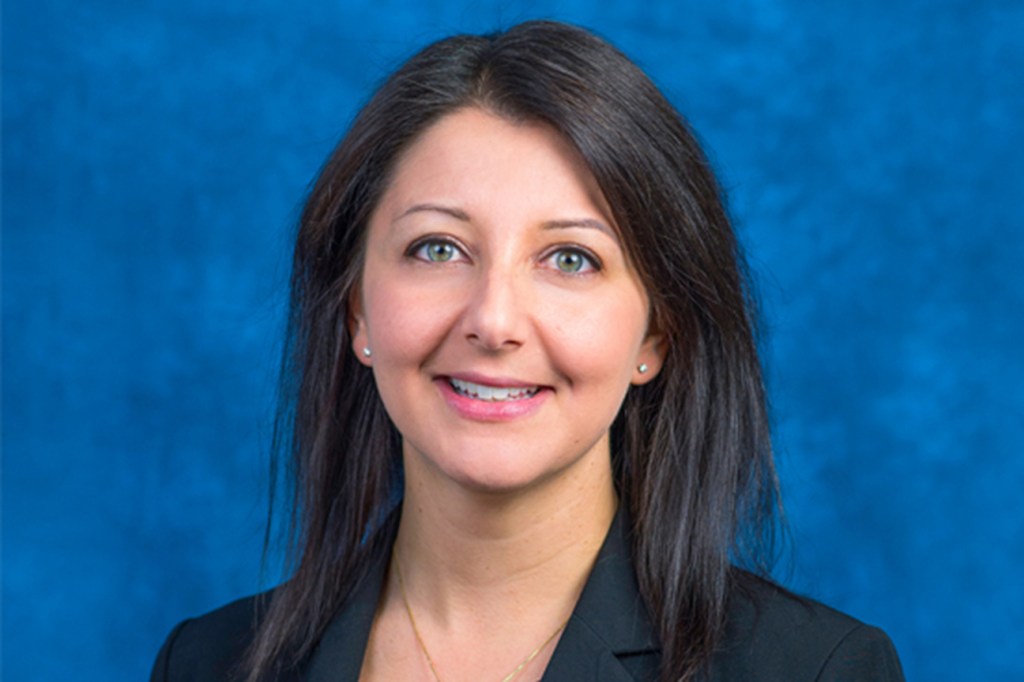 North Carolina’s chief health leader asked residents on Tuesday to “hang in there” by continuing to comply with the governor’s COVID-19  business restrictions until they are eased further, possibly later this week.

Gov. Roy Cooper’s current stay-at-home order, which expires late Friday afternoon, prevents barber shops and salons, gyms and movie theaters from opening and keeps limiting restaurant sales to takeout and delivery transactions only. The proposed second part of the governor’s three-phase plan could lift the order and allow these businesses to reopen with safety and social distancing mandates.

Cooper said Monday he was hopeful the state could begin the second phase, with an announcement as early as Wednesday.

It appeared restaurants could seat patrons again in time for the profitable Memorial Day weekend. The North Carolina Restaurant & Lodging Association posted online what appeared to be interim guidance from the Department of Health and Human Services dated Friday that would allow restaurants to bring in customers to 50% capacity, with tables at least six feet (1.8 meters) apart and workers “strongly recommended” to wear face coverings.

“NC restaurants look forward to welcoming you back into our dining rooms,” association CEO Lynn Minges tweeted on Tuesday.

DHHS Secretary Mandy Cohen and Cooper have said the governor’s decisions are based on key case, testing, tracing and hospitalization trends. Cohen said on Tuesday the trends, which are based on rolling daily averages, are “not perfect but they are largely stable.”

Cohen acknowledged the threat of a lawsuit by salon owners who are unable to operate, as well as a Lincoln County restaurant owner who was cited by the local sheriff for violating Cooper’s order by opening his dining room to patrons.

“We ask folks to hang in there with us as we look at our numbers,” Cohen said. “We want folks to be making good decisions to protect not just themselves but their community.”

A federal judge last weekend blocked enforcement of a portion of Cooper’s current order preventing churches from holding indoor services attended by more than 10 people. Only a few dozen demonstrators unhappy with Cooper’s stay-at-home order gathered on a rainy Tuesday morning for a weekly rally in downtown Raleigh — the ReopenNC group putting on previous rallies instead urged supporters to call or email Cooper’s office.

DHHS reported 675 new virus cases on Tuesday and 30 additional deaths in North Carolina compared to the day before, bringing the total during the pandemic to 19,700 positive cases and about 690 deaths. The first case in Avery County, reported this week, means positive tests have now been recorded in all 100 North Carolina counties. At least 11,600 people testing positive are now deemed by DHHS to have recovered based on health guidelines.

The number of positive cases has continued to grow while the number of completed tests has risen to more than 265,000.

More than half of North Carolina’s virus-related deaths involved residents in nursing homes, according to DHHS data. Seventeen nursing homes have now recorded 10 or more patient deaths, with The Laurels of Chatham in Pittsboro recording the most at 21, a department’s report said.

For most people, the coronavirus causes mild or moderate symptoms that clear up within weeks. But for others, especially older adults and people with existing health problems, the highly contagious virus can cause severe symptoms and be fatal.

Cause of Kill Devil Hills fire still under investigation; fundraiser and memorial set up for victims