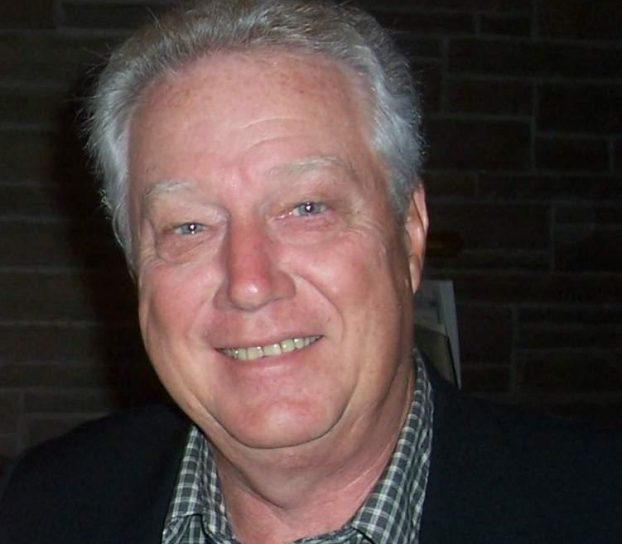 Social Security Matters: Ask Rusty – What will my wife’s survivor benefit be?

Dear Rusty: I am a 68-year-old retired male and had planned on waiting to collect Social Security benefits beginning at age 70. My wife is currently 53 years old. When I die, would my wife’s spousal benefit at her full retirement age be equal to what I would be receiving at age 70 or be reduced? Also, if I were to die before 70 and before collecting Social Security, what would be my wife’s survivor benefit at her full retirement age? Signed: Older Husband

Finally, if you were to die before you started collecting your increased Social Security benefit at age 70, your wife would still have the same options, but her survivor benefit amount would be based upon the amount you were eligible to receive at your death, even though you were not yet collecting. In other words, all those delayed retirement credits (DRCs) you are now earning (and will continue to earn until you are 70) will not be lost – the benefit you have earned up to the point you die will be what your wife’s survivor benefit is based upon.

By Johnathan Hladik While states are beginning to reopen in the midst of the coronavirus pandemic, businesses are still hurting.... read more