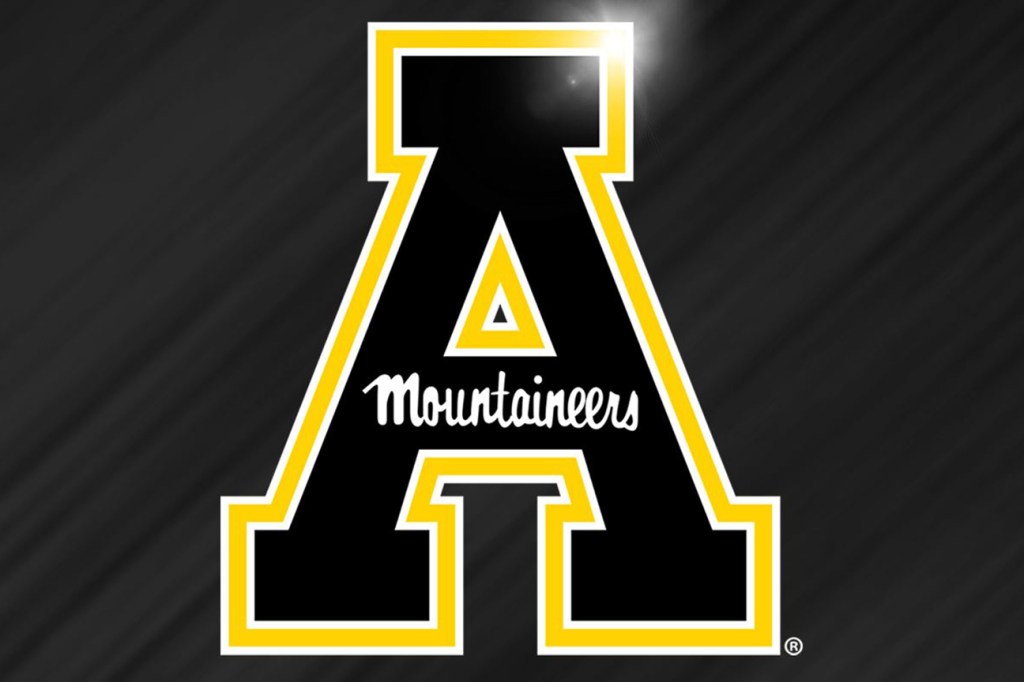 Appalachian State University Director of Athletics Doug Gillin announced Tuesday that, in “response to the financial impact of the COVID-19 pandemic and in an effort to position App State Athletics for future success,” the athletics department is reducing its operating budget and discontinuing the varsity sports of men’s soccer, men’s tennis and men’s indoor track and field.

A press release from the university states that the cuts effective immediately and follow “a detailed review of the university’s sport offerings and the long-term budget implications of supporting the current number of student-athletes. The decision was supported Tuesday by Chancellor Sheri Everts and the Appalachian State University Board of Trustees.”

“This is a very difficult day for the entire App Family,” Gillin said. “Our mission is to guide and support our student-athletes in their quest for excellence academically, athletically and socially. After careful and thoughtful review, we determined that we could no longer sustain 20 program offerings in a fiscally responsible manner. Since the move to FBS, App State has sponsored the most sports in the Sun Belt and among the most in the Group of Five. This will bring us in line with most of our peer institutions.

With the change, App State will now sponsor 17 NCAA Division I sports (seven men’s sports and 10 women’s sports). The Mountaineers will continue to compete in men’s cross country and men’s outdoor track and field.

Sport reductions are part of a 20 percent overall reduction to the athletics department’s budget for fiscal year 2021, which equates to an approximate $5 million reduction, stated the release. In mid-March, the department limited all remaining operating expenses for fiscal year 2020, which ends June 30.

Gillin also announced that current athletics staff openings will not be filled and the athletics department is exploring additional personnel actions, with guidance from the university.

“We take all these measures with heavy hearts, but with the long-term sustainability of App State Athletics at the forefront,” Gillin said. “The App Family is known for its strength and resilience. This is a pivotal moment for App State Athletics. It is in this moment that we must take responsible action to ensure our athletics department’s ability to fulfill our purpose and mission for years to come.”