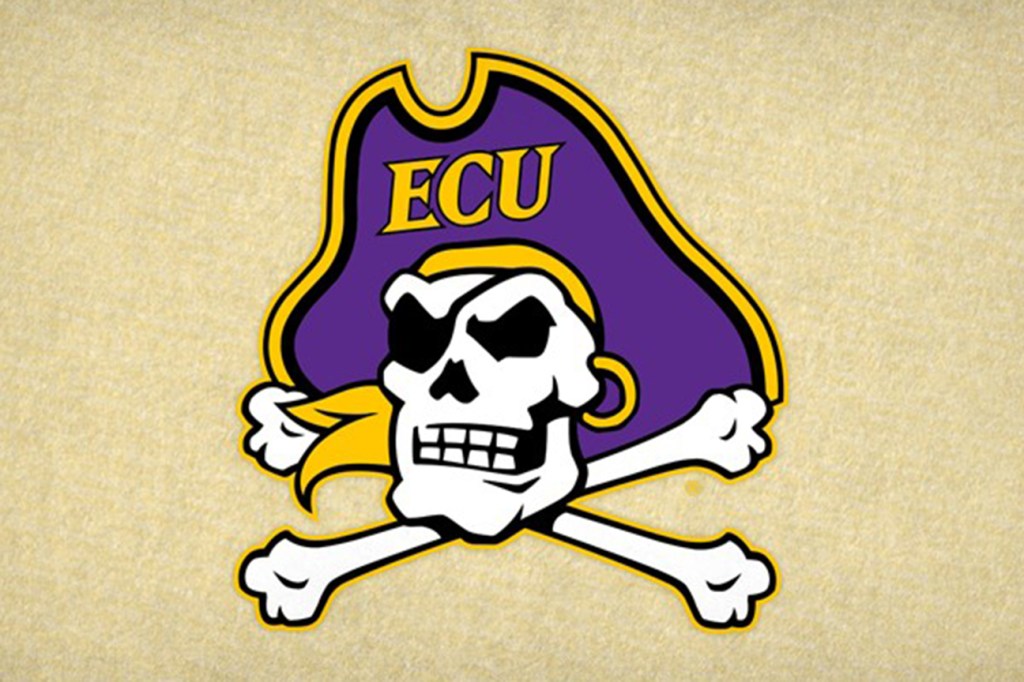 East Carolina University has announced it is reducing the number of its intercollegiate athletic programs by four. The announcement was made May 21 and became effective immediately. “The action is being taken as part of the university’s overall budget restructuring efforts and is part of a detailed analysis of ECU’s athletics financial position during the ongoing COVID-19 pandemic,” stated a press release from the school.

The NCAA requires Division I FBS schools to sponsor a minimum of 16 sports, including a minimum eight women’s and six men’s sports. ECU will remain at 16 sponsored sports, stated the release.

Additional measures will be taken to reduce the financial deficit the athletics department faces for the current fiscal year ending June 30 and the coming years. “The plan will recognize an estimated $4.9 million long-term savings and the funds that are saved will go toward reducing the current deficit and reducing the institutional investment in future years,” according to ECU’s statement.

The plan includes the elimination of the four sports, significant cuts to operations within athletics including department and sport budget reductions, regional scheduling and travel efficiencies for select sports, elimination of several currently vacant positions, a limit on summer school for student-athletes and suspending all professional development/conferences for a minimum of one year. The athletics department is exploring additional personnel actions with guidance from the university that will affect all employees.

“Today’s decision came after a deliberate review and in-depth analysis of the athletics department’s budgets and programs,” said Ron Mitchelson, interim chancellor. “The current athletics budget was not sustainable pre-COVID-19 and the university was working closely with athletics to decrease the annual deficit over the next year. With the pandemic, the deficit began to grow significantly where the impact was immediate and will affect future revenue and expenses for years to come. Ultimately, the reduction of sports aligns ECU with our American Athletic Conference peers and provides a roadmap to a more sustainable future for the University and athletics.

“The affected student-athletes will be our priority and we are committed to offering them our full support during this transition,” he said. “We will honor all athletic scholarships for students who decide to remain at ECU to complete their degree and are committed to ensuring their success here. Athletics is an important part of our overall campus community and this is a difficult day for Pirate Nation, and the impact of this decision is not taken lightly.”

“This is one of the most agonizing decisions you can make as an athletics director,” said Jon Gilbert, ECU director of athletics. “There is no right time or easy way to take these actions because you are affecting people. These decisions were made for the long-term sustainability of athletics at East Carolina University. The fallout from COVID-19 has affected every revenue stream for our department and we must take immediate action and implement cost-saving measures to address the mounting financial challenges.

“The coaches and student-athletes for these respective sports have all impacted our department and the Pirate Family in a positive manner. This decision was not made lightly,” Gilbert said. “The history and success of the swimming and diving programs and the tennis programs will continue to be celebrated at East Carolina. Matthew Jabs, Shawn Heinchon and Kirstin Burgess are not only successful coaches, but they have contributed greatly to our community and have been role models for our student-athletes.”

The detailed analysis conducted by the university looked at a variety of factors in the reduction of four sports, including the amount of financial investment from the institution to athletics; the financial commitments (scholarships, operating costs); sustainability of the programs; the facilities currently being used and the cost to maintain and improve those; and comparisons of sports sponsored by American Athletic Conference institutions.

The university will honor all scholarships of affected student-athletes who continue studying at ECU and will complete their degree in four years. Under NCAA transfer rules, students are immediately eligible for competition when the students’ original institution discontinues the sport in which the student practiced or competed.

“ECU Athletics and university staff are committed to providing support to these student-athletes through the transition process,” stated the release. “Members of the athletics compliance staff, academic staff and leadership team are available to discuss scholarship, transfer information, academic advisement and counseling resources.”