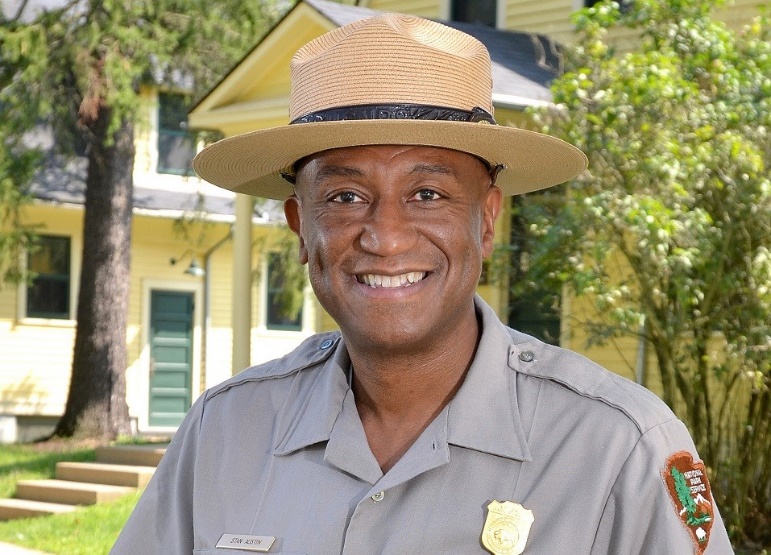 On May 14, 2020, the National Park Service announced the appointment of Stan Austin as regional director of the South Atlantic-Gulf, America’s most visited NPS region. He will return to the Atlanta-based operation in late June after having served two years as regional director of the NPS Lower Colorado Basin, Columbia-Pacific Northwest, California-Great Basin and Pacific Islands region.

Austin began his federal career with the Environmental Protection Agency (EPA), where he served in a variety of management positions for more than ten years, including time working as a Division Chief in the Water Program Office. As a Mike Mansfield Fellow with EPA, Austin spent two years in Tokyo, Japan working with the Japan Ministries of Construction and Environment. He also served on several hurricane relief efforts including the Hurricane Mitch federal response team in Nicaragua, providing hurricane relief assistance.

A New Jersey native, Austin earned a bachelor of science in environmental sciences with a focus on biology from Rutgers University.

Dare County’s proposed 2021 budget up for consideration next…