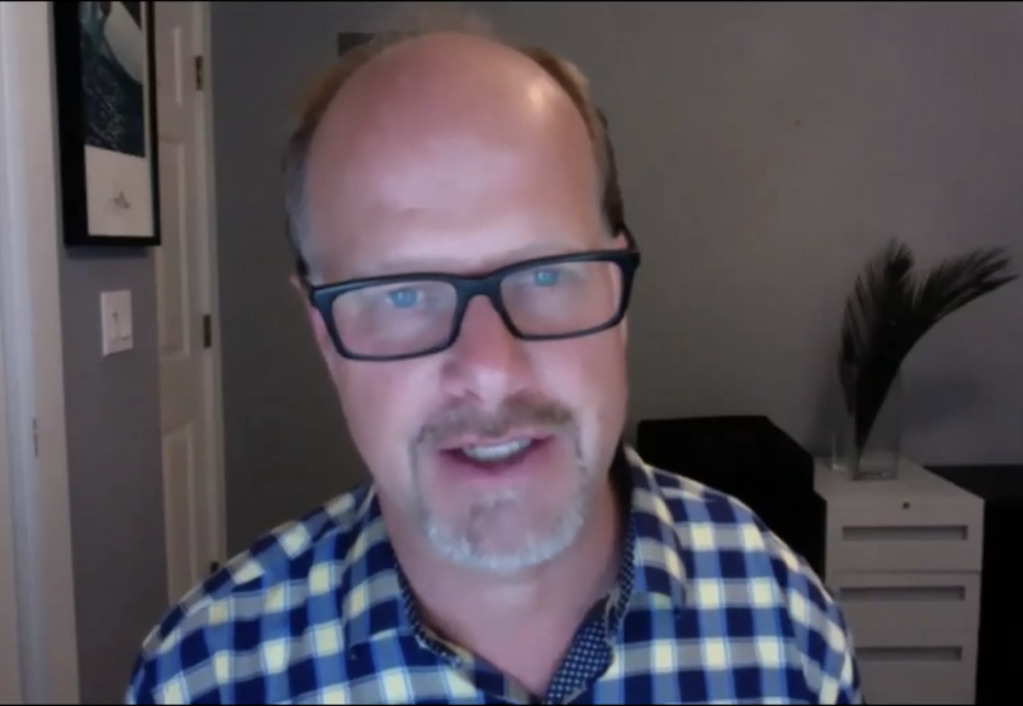 The Kill Devil Hills commissioners met May 27 to discuss plans for July 4th fireworks, decide whether to approve recommended zoning amendments regarding large dwellings and set a date to hear the town manager’s budget for fiscal year 2020-21.

All other surrounding towns had made the decision to cancel their fireworks celebrations for July besides Kill Devil Hills as of May 27.

The board was torn, with many favoring the thought of keeping fireworks scheduled on their original date of July 4. Others, including Mayor Ben Sproul, had reservations. “The downside is other folks may be coming from all the other towns if it’s the only game in town,” he said.

Social distancing was a concern, as well as the loss that would accompany either postponing until next year (a loss of about $7000), canceling fireworks altogether (a loss of around $8000), or canceling within the 30-day timeframe of what the event would take place (a loss of $25,000).

Commissioners Terry Gray and BJ McAvoy were on board to host fireworks on the fourth. “If we’re the only ones doing it, you’re still gonna draw everyone here” regardless of the date, Gray noted. MacAvoy added, “I don’t believe there will be a safer time than right now.”

With the thought that crowds would gather on Avalon Pier, social distancing seemed to be the problem. The pier has recently been shortened and restrictions on firework height are not tighter.

The board found consensus in not wanting to lose the expense. “I don’t like the thought of losing $25,000, [I would] rather us not lose the money,” Mayor Pro Tem Ivy Ingram said.

Postponing the fireworks until the Labor Day holiday would pose no threat to a loss in funds. Therefore, the board “reluctantly” agreed to temporarily postpone fireworks until Saturday, September 5, with a rain date of the following day.

As for the four zoning amendments, including drive aisles, fire suppression systems, landscaping requirements and cluster home incentivization, all commissioners were on board with making the adjustments and unanimously approved all of these items.

For the modification in approval process for permitting commercial uses, McAvoy, Gray and Windley had concerns with being uninvolved in the decision-making.

The amendment was intended to allow commercial uses found in compliance with all zoning regulations to be approved administratively. McAvoy voiced, “I do feel that as elected officials we are elected to oversee this, that’s not a power I am looking to relinquish.”

Gray added, “after seeing a couple site plans come through, I don’t think I can support this.”

Sproul first moved to table to motion to allow for some modifications, but town attorney Casey Varnell reminded the board that due to the item being a part of a public hearing, it could be tabled but without modifications.

“It must remain substantively unchanged,” Varnell noted. After hearing that three out of the five voters would not be in favor even if tabled, Sproul resent his motion and the motioned to deny the action item.

Town manager Deborah Diaz took the lead on reviewing plans for the 2020-21 budget. She requested a public hearing be set to go through the budget, line by line. Commissioners agreed to attend a budget workshop on June 10 at 6 p.m.

Reappointments were made, including the reappointment of regular members Mike Lowack and Kevin Cox as well as alternate member Natalie Painter.

Sue Kelly was reappointed to the Dangerous Animal Appeal Board and Terry Gray motioned to appoint Christine Mahlmann to join the Community Appearance Commission, to which all were in favor.

The board will meet again on June 8 at 6 p.m. For more information, visit the KDH website at www.kdhnc.com.