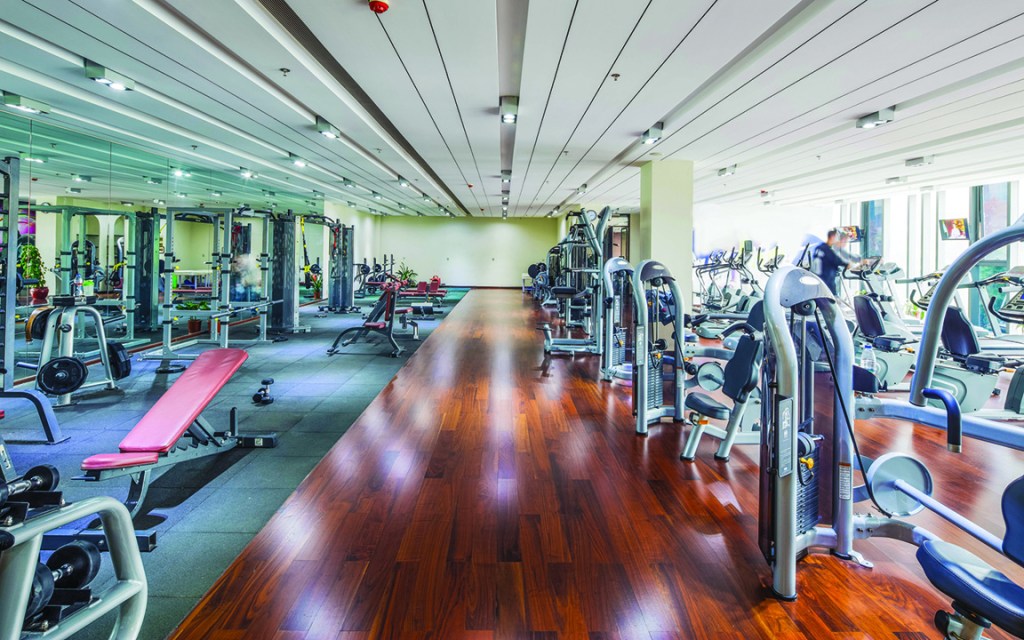 Gyms and fitness centers would get relief from North Carolina Gov. Roy Cooper’s COVID-19 executive order that keeps them closed in a bill approved unanimously on Thursday by a Senate committee.

The measure, which would allow the gyms and health clubs to reopen indoors at 50% capacity, is another effort by lawmakers to overturn Cooper’s restrictions that have kept certain types of businesses shuttered during the pandemic. Social distancing for those working out on equipment and for classes, as well as extensive cleaning, also would be mandated under the legislation.

“We can take appropriate steps and still be safe in local areas and be responsible,” Sen. Jim Perry, a Lenoir County Republican, said during the committee meeting.

Last week, the General Assembly approved legislation that would allow bars to reopen, although they would only operate outdoors. Cooper criticized the measure and has until this weekend to veto the measure or it will become law. Cooper didn’t say late Thursday how he’d act on the bar bill, which would also expand outdoor seating temporarily for restaurants. But the governor said he had concerns about both measures because they would erode the ability to quickly adjust commerce limits should coronavirus cases surge unexpectedly.

The Senate commerce panel backed the gym measure the day after hearing from club operators who are struggling to avoid permanent closure without customers since March, when they were first ordered closed.

The 70 Planet Fitness clubs in North Carolina are losing $500,000 in revenue daily while they remain closed, chain lobbyist Ches McDowell told the committee on Thursday.

Cooper has defended keeping bars and gyms closed until at least June 26, saying his decisions were based on data and science. He and health officials have said both kinds of locales are susceptible to spreading the coronavirus, whether through close, extended contact or vigorous exercise indoors. Gyms and bars have sued to reopen.

Cooper has reopened restaurant dining rooms, hair salons and many other retailers since early May since entering the second phase of a three-phase strategy to expand commerce. Lt. Gov. Dan Forest and other Republicans have criticized his decisions as too timid given so many job losses since March.

During a media briefing, Cooper suggested the possibility of entering an incremental “Phase 2.5” to open bars and gyms if the COVID-19 case information suggests it wouldn’t overwhelm medical services.

“We really want to boost the economy and ease restrictions at the right time,” Cooper said at a media briefing. “Although these things may be good to do at some point in the near future, this legislation is not the right way to go about it.”

Matt Gross, a lobbyist for the state Department of Health and Human Services, told senators on Thursday that the pending litigation against Cooper’s order limited his responses to questions.

But Sen. Tom McInnis, a Richmond County Republican called the bill an effort at “common sense and personal responsibility” that will help both gym owners and the customers who aren’t getting enough exercise.

“With the added stress and isolation of the pandemic, exercise is more important now than ever for the physical and mental well-being of our communities,” Fitness Operators for Responsible Reopening, a coalition supporting the bill, said in a news release after the vote. “We look forward to working together to get North Carolinians moving again.”

For most people, the coronavirus causes mild or moderate symptoms, such as fever and cough. But for others, especially older adults and people with existing health problems, the highly contagious virus can cause severe symptoms and, in some cases, death.