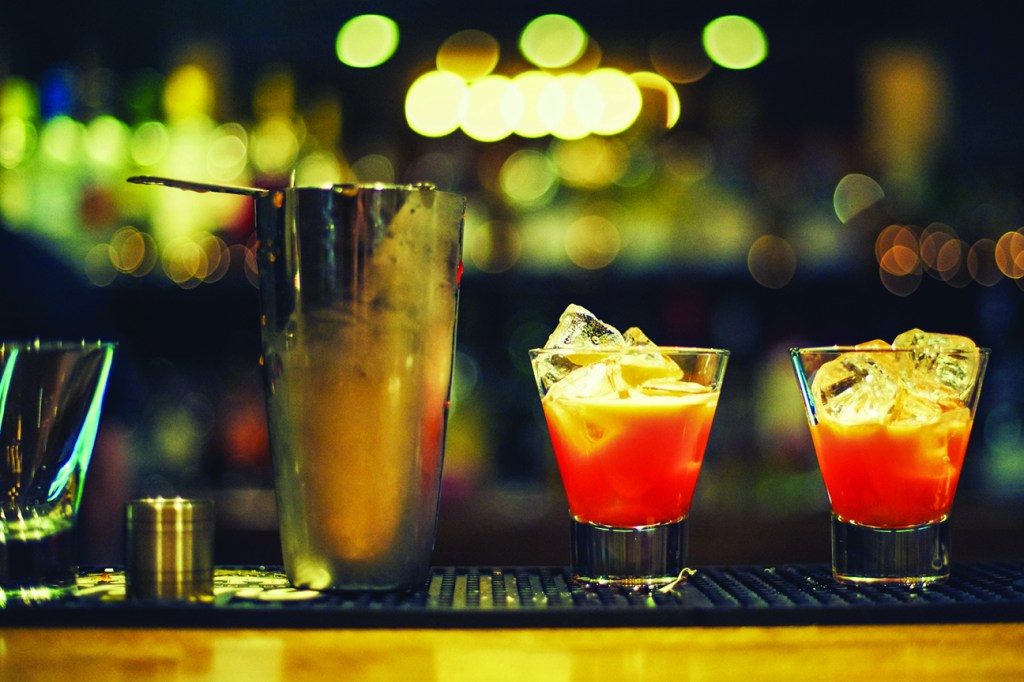 Gov. Roy Cooper on Friday vetoed legislation that would have let North Carolina standalone bars serve patrons again in contradiction to his executive order that’s aimed at halting the spread of COVID-19.

The vetoed bill would have allowed bars to only reopen outdoors, as well as give additional outdoor seating to restaurants that the governor agreed could again serve dine-in customers two weeks ago.

With the measure, Republican legislators were responding to bar operators faced with job losses and permanent closures at the same time the Cooper administration allowed distilleries, breweries and restaurants that serve alcohol to reopen. The bars would have had to follow social distancing guidelines and health rules.

The Democratic governor had already signaled his opposition to the bill, telling reporters on Thursday that it wasn’t a good idea to pass permanent laws mandating business operating rules during an emergency like the pandemic. He had until Sunday night to act on the measure.

“State and local government leaders must be able to act quickly during the COVID-19 emergency to prevent a surge in cases that could overwhelm hospitals and harm the public,” Cooper said in his veto message. The bill, he added, “would limit the ability of leaders to respond quickly to COVID-19 and hamper the health and safety of every North Carolinian.”

A veto override looks unlikely, since all but two House Democrats voted against the measure last week as Cooper made his opposition known. Several Democrats in the chamber would need to go against Cooper’s wishes. The measure had strong bipartisan support in the Senate.

House Speaker Tim Moore, a Cleveland County Republican, said in a news release that Cooper’s veto “shows his unwillingness to respond to cries for help by family-owned businesses across North Carolina.”

Under Cooper’s three-phase plan to reopen the state’s economy, North Carolina is in phase two, with most retailers, hair salons and barbers allowed to operate. The current phase is supposed to continue until at least June 26.

Several industries still shuttered since March — gyms, bowling alleys and strip clubs among them — have sued to try to reopen. On Thursday, more than 180 operators of bars and private clubs filed a lawsuit in state court against Cooper seeking to overturn his order.

The state Senate already is advancing legislation that would let gyms and health clubs reopen at partial capacity.

Cooper also expressed problems with that bill this week, but suggested later signing an order to enter an incremental “Phase 2.5” to open bars and gyms if the COVID-19 case information suggests it wouldn’t overwhelm medical services.

The state reported over 33,200 COVID-19 cases overall as of Friday morning — an increase of nearly 1,300 since Thursday — and 966 deaths. Over 700 patients were hospitalized, according to state Department of Health and Human Services data. The number of cases has grown as completed tests now exceed 482,000.