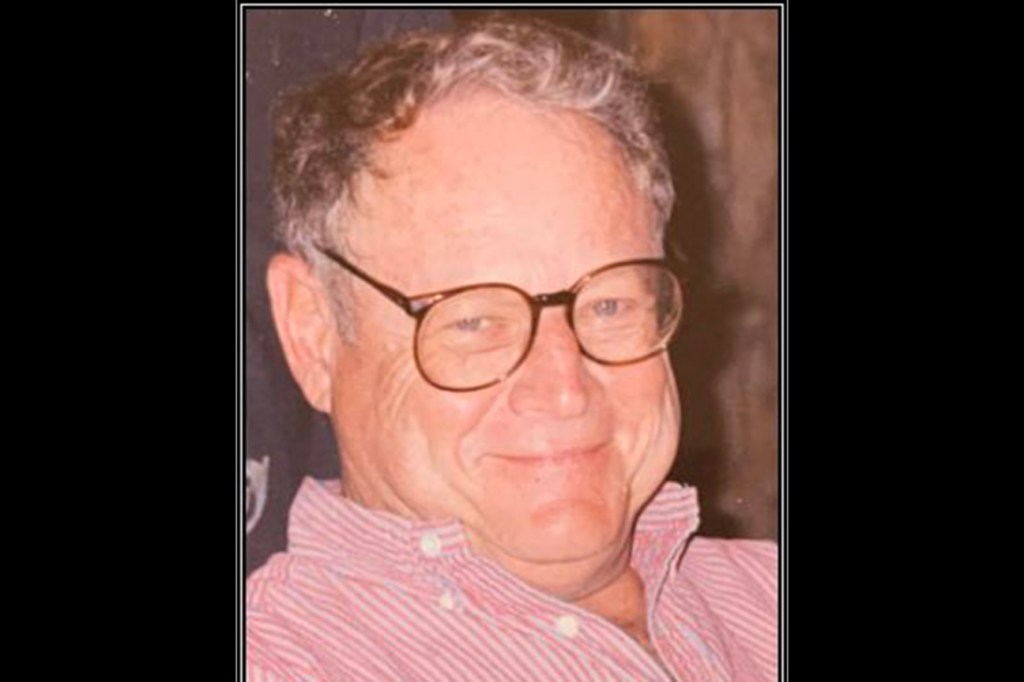 Dr. Julian Wood Selig, 86, died in his home on May 31, 2020.  He was a resident of Harbor’s Edge Retirement Community in Norfolk, Virginia. His wife of fifty-nine years, Betsey Blades Selig died in 2017. He was a native of Elizabeth City, NC, born January 5, 1934 to the late Estelle Ehrlich Selig and Julian Wood Selig, Sr. He was educated at UNC-Chapel Hill and was a 1959 graduate of UNC Medical School. He had additional training at the University of Florida Hospital and at UNC hospitals. He entered the practice of psychiatry in Norfolk in 1963 and was one of the founders and directors of Tidewater Psychiatric Institute, located in Norfolk and Virginia Beach. This was the first private psychiatric facility in South Hampton Roads. He served as president of its professional staff from1971-79. He was also on the staff of Norfolk General, Leigh Memorial, and DePaul Hospitals. He was a member of various local, state, and national medical organizations and served as president of Seaboard Medical Association in 1975.

He is survived by his son, Dr. Wood Selig (Ellen) of Norfolk, VA; his daughter Susan Selig Classen (Carl) of Kitty Hawk, NC; four grandchildren, Lex Selig, Nick Selig, Julianna Selig, and Carrietta Classen; two step-grandchildren, Ben (Ally) and Jen Classen; and niece, Julia Barnes Weise of Durham. He was predeceased by a sister, Betty Lou Barnes in 1998 and her son, Hall Barnes in 2007. The family would like to thank Rickey Wilson who helped Betsey and Julian for many years and filled their lives with his friendship and care. The family also thanks Makaila Wallace and Derrick Flood without whom, the last three years without Betsey would not have been possible.

Due to coronavirus restrictions, any memorial plans will be announced later. A private burial will be in Elizabeth City. Memorial contributions may be made to a charity of one’s choice. Twiford Funeral Home, Memorial Chapel, 405 East Church Street, Elizabeth City, NC is serving the Selig family. You may express condolences to the family by visiting www.TwifordFH.com.