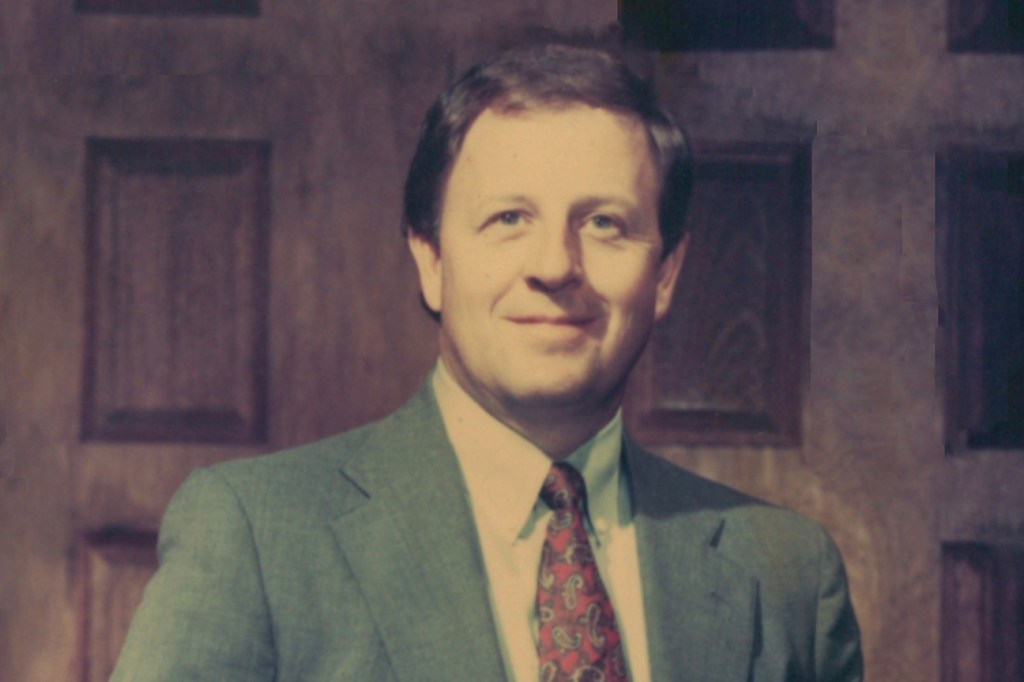 Always civic-minded, he enjoyed membership in Rotary International. He was a member of the Hertford club where he served as president. While a member of the Manteo Rotary Club, he was awarded the Paul Harris Fellowship. After moving back to Herford, he again enjoyed membership in the Hertford club until his health failed. He served as the first chairman of the Outer Banks Hospital Board of Directors and also was chairman of the Vidant-Chowan Hospital Board of Directors. He helped organize the Perquimans County Schools Foundation and was its first president. A lover of sports, he also enjoyed membership on the North Carolina High School Athletic Association Board of Directors and was president of the organization for two consecutive terms. He was inducted into the NCHSAA Hall of Fame in 2004 and one of 100 Outstanding N.C. Superintendents during the organization’s 100th anniversary celebration in 2014. Upon his retirement in 1993, he was honored to be a recipient of The Order of the Long Leaf Pine.

A life-long Methodist, he grew up in Woodland United Methodist Church and after their marriage and move to Hertford, Pat and Carroll were active members of Hertford UMC and rejoined after moving back to Hertford in 2002. While living in Manteo, they were active members of Mt. Olivet UMC. He and Carroll also were blessed by their active involvement with the Emmaus of the Albemarle community.

A private family memorial service will be held on Sunday, June 7 at Hertford UMC.  It will be conducted by Pastor Gene Tyson. Following easement of Covid 19 restrictions, a celebration of life service will be planned.

The Miller and VanEssendelft Funeral Home is serving the Harrell family. Online condolences may be made by visiting www.millerfhc.com.