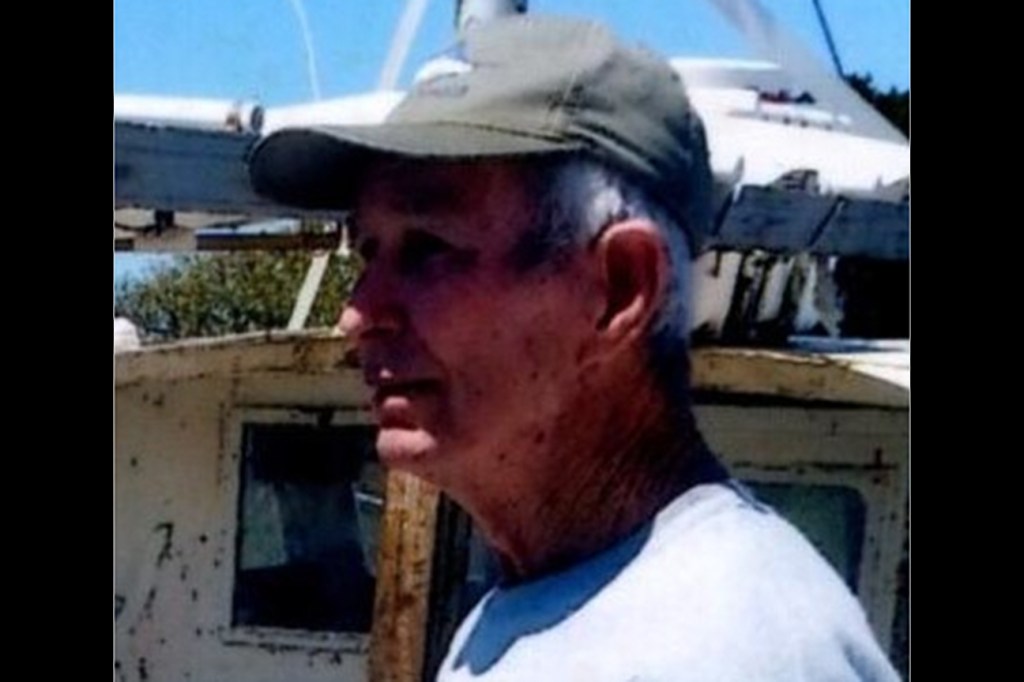 Warren was born April 4, 1928 in Hatteras Village. Having grown up on Hatteras Island, he developed a great fondness for boats and life on the water. While still a minor, he joined the Merchant Marines and began his travels around the world. Later he enlisted in the Coast Guard where he honed his skills as an engineer. After retiring from the USCG, he resided in Chesapeake, VA and Wanchese, NC for a number of years working as a commercial shrimper and an engineer on tugboats. In 1992, Warren’s work for the NC Ferry System earned him the Governor’s Award for Bravery and Heroism. Besides caring for animals, his favorite pastime was boat work. He was known for the pristine condition of his boats. Warren, known affectionately as Papa by his family, will be greatly missed.

There will be a private family service and private interment in the Ellis A. Gray, Sr. Cemetery. In lieu of flowers, donations can be made to St. John United Methodist Church PO Box 129, Avon, NC 27915 or Friends of Felines PO Box 310, Avon, NC 27915.

To express condolences to the family please visit the online register at www.gallopfuneralservices.com. Gallop Funeral Services, Inc. was entrusted with arrangements.