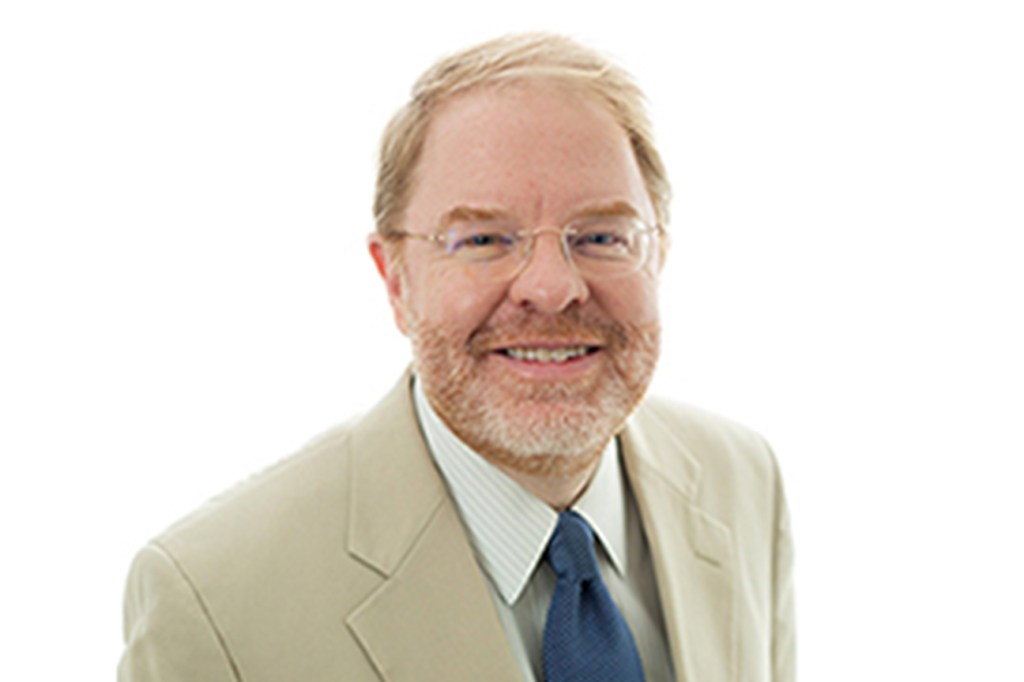 The head of North Carolina’s community college network was named on Friday to lead the state’s 17-campus public university system.

The University of North Carolina Board of Governors unanimously voted for Peter Hans to serve as the next system president. He’ll succeed Bill Roper, who was named interim president after former U.S. Education Secretary Margaret Spellings resigned amid turmoil within the board in 2018.

Roper helped steer the system through a tumultuous time highlighted by protests over Confederate statues and the ongoing coronavirus pandemic.

A North Carolina native and former UNC-Chapel Hill graduate who previously chaired the Board of Governors from 2012 to 2014, Hans will oversee plans to reopen college campuses across North Carolina, including Chapel Hill, N.C. State University and North Carolina Agricultural and Technical State University. He took over as the state’s community college head two years ago, and he will now manage a system serving nearly 250,000 students.

“I appreciate very much the opportunity,” Hans said in brief remarks following the board’s decision.

His first day as president will be Aug. 1.

In a news conference following the vote, he said he would work closely with Roper to ensure students are safe upon return to campus. He also wants to build a closer relationship between the community college system and university system to allow students to more easily transfer among schools.

“I will be laying out detailed opportunities for this university and the state to capitalize on in a way that will promote the affordability and accessibility of higher education,” Hans told reporters.

Roper said he’s left move-in policies up to each individual campus and has been in recent communications with the CDC Director Robert Redfield as the state works to address “the thousands of questions that are being raised and thought through as we look forward to a careful and helpful reopening.”

James Holmes, a member of the board, said Hans would receive a base salary that is in the average range of a university chancellor. Upon Hans’ request, the board granted him a “results-based compensation model,” according to Holmes.

“It’s very telling because it demonstrates leadership,” Holmes said. “Here’s someone who wants to be rewarded when we all succeed.”

Hans will make $400,000 a year and will be eligible for an additional $600,000 beginning with the July 1, 2020 to June 30, 2022 fiscal year. The bonus of up to $600,000 will be based on improved on-time graduation rates, lower education expenses per degree completed and reductions in average student loan debt.

Hans comes to the UNC System with a lengthy history in Republican politics, which could help him as he works with the largely conservative 24-member body. The voting board is elected by the GOP-controlled General Assembly. He worked in the 1990s for Republican U.S. Sen. Lauch Faircloth. He later worked with then-Rep. Richard Burr and Elizabeth Dole in her successful 2002 U.S. Senate campaign.

Hans has also developed a reputation as a bipartisan collaborator. He started a government relations practice with former Democratic Lt. Gov. Dennis Wicker and gained the support of Democratic Gov. Roy Cooper, state Senate leader Phil Berger and House Speaker Tim Moore when he was named president of the community college system in May 2018. The state’s 58 community colleges serve 700,000 people.

“Peter Hans has done tremendous work as president of the N.C. Community College System, and he’s the right choice for UNC System President,” Cooper, Berger and Moore said in a joint statement. “That we all agree on Peter is a testament to the respect he commands as an able, competent leader.”