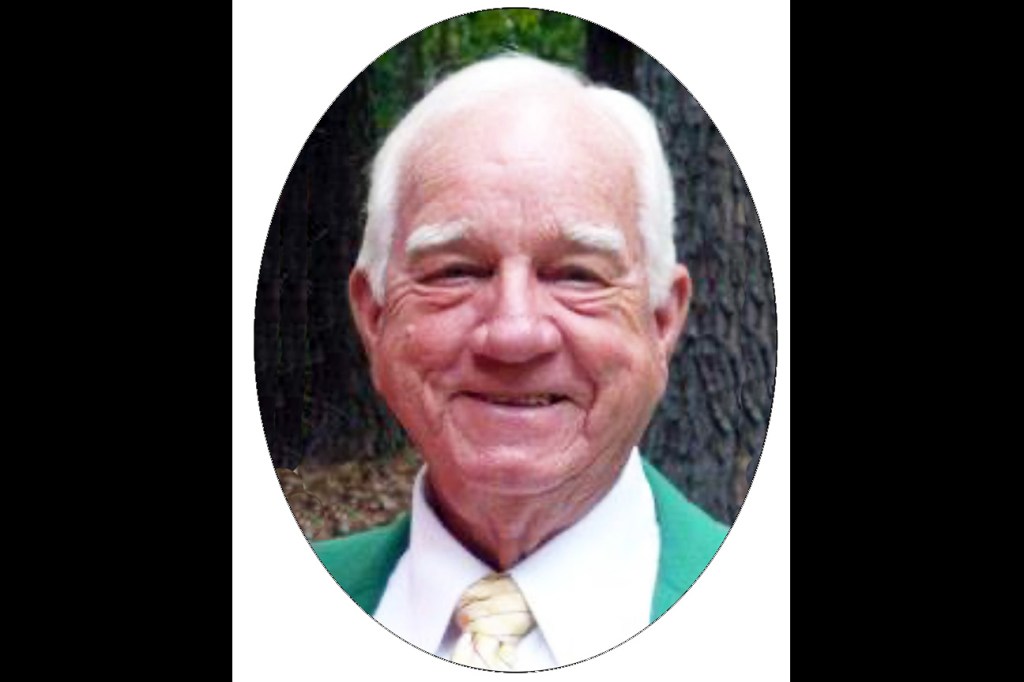 Mr. Francis Elgin Ward, 90, of Raleigh, North Carolina, passed away on June 11, 2020. He was born on February 3, 1930 to the late Hilda Francis Hutchings Ward and William Friss Ward.

As a boy and young man, Francis was a softshell crabber and a fisherman on a menhaden boat. He attended Kilmarnock High School graduating in 1947 and received a Bachelor of Science in Social Sciences from The College of William and Mary in June 1958.

Francis led a varied and interesting life. Prior to attending William and Mary, he drove a truck delivering oysters for Webb Oyster Company. He then joined the U.S. Army and was sent to Japan as part of the Occupations Forces after WWII. Then while serving in the U.S. Army from 1948 to 1952, he was stationed in Korea where he was wounded in combat during the Korean War. After Korea, he served in the U.S. Reserves of the Air Force from 1953 to 1956, attended college, and taught at Kilmarnock High School for 2 years. He then served as an ABC Board Enforcement Officer in Virginia from 1958 to 1962. He worked as a salesman for Zimco Electric in Odessa, Texas from 1962 to 1966. He then joined Eaton Corporation (Cutler Hammer) as a Salesman in 1966 in Norfolk, VA. After a 27-year career, Francis retired from Eaton Corporation in Raleigh, NC as Director of Sales for the southeastern states. Following retirement, Francis volunteered as a Riverboat Captain for “Roaming on the Scuppernong” operated by Partnership for the Sound and he ran for Mayor of Columbia, NC in 2007.

After living and raising his family in Chesapeake, VA from 1966 to 1979, then in Raleigh, NC from 1979 to 2004, Francis retired in 1993 and then subsequently moved to Columbia, NC (Helen’s hometown) in 2004. He resided in Columbia, NC until he moved back to Raleigh in 2016 to be closer to family and be a part of the Magnolia Glen, and then Brighton Garden’s Communities. Over the last few years, his family enjoyed having Francis close by to join in on many family gatherings, holidays, and special occasions.

In addition to his work life, he was involved in many organizations and was the recipient of multiple honors and awards. He was: -Master Mason – Doric Lodge No.44 – Norfolk, VA (1971) -Master of the Lodge – Providence Lodge No. 678 – Columbia, NC -Member of the Arman Shriners – Legion of Honor Unit – Cary, NC -Order of the Eastern Star – Edith Chapter #160 Cary, NC and Columbia Chapter #281Columbia, NC (District Deputy Grand Patron of The Second District 2003) -American Legion – Columbia, NC -Member of Columbia Missionary Baptist Church and Wesley Memorial United Methodist Church in Columbia, NC.

He received the following military honors: CIB Good Conduct Medal; Occupational Medal (Japan); Korean Service Medal. He graduated Leadership School at Fort Jackson in Columbia, SC for Infantry to Combat Leadership and received an Honorable Discharge from the US Army in 1952 with rank of Sargent First Class (SFC).

Francis enjoyed a lifelong love of the water. He shared this love with his children early in life through many hours of boating and fishing. Later in life, his children cherished the time to take their Dad fishing and allow “Grandpa” the opportunity to teach the grandchildren to fish and share his love of the water. These are special memories that the family will cherish forever.

He was known by a variety of names to the many people in his life. Most knew him as Francis, others as Elgin and Ward. His parents called him Sonny, Brother to his sisters, and Buddy to his brother. To his family he was Dad, Grandpa, and Great Papa. And for everyone he had the same warm smile and positive outlook on life. Francis was a teacher at heart, and had a life-long love of learning. He was an Army drill instructor, taught high school history, conducted training classes for work, served as a Sunday school teacher at church, taught his children to love and honor God, their family and country, and he always had a “don’t you know” story to share with his grandchildren.

Francis was a great example of a servant leader throughout his life. He served and blossomed wherever he was planted, whatever the circumstances. He served his God, his country, his family, his church, work, friends and communities, all with a glad heart, never seeking any recognition.