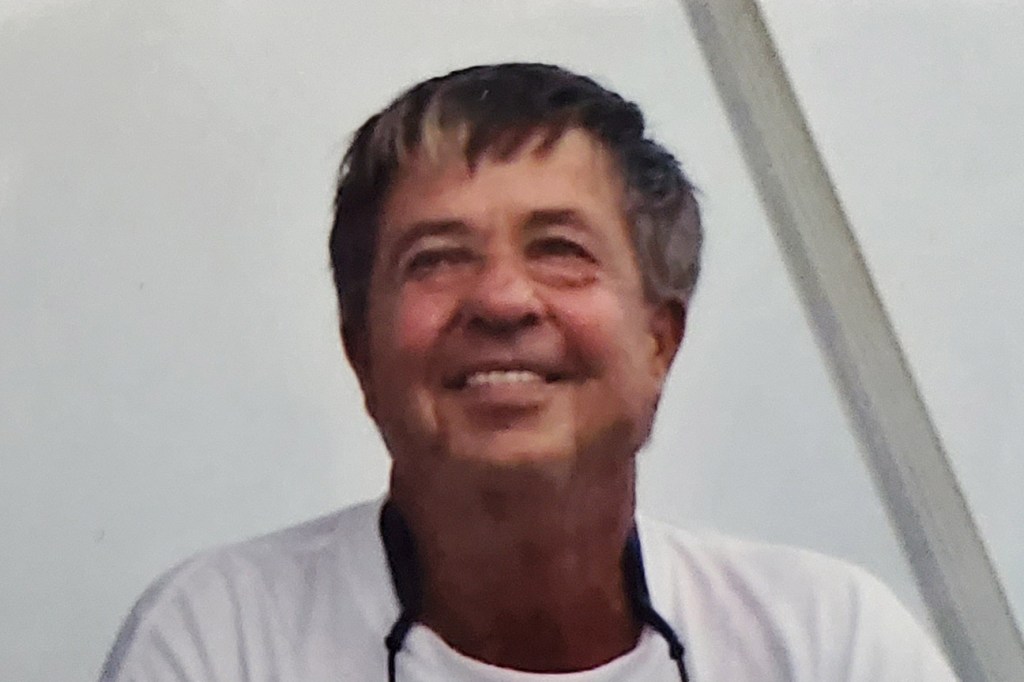 Harry “Lee” Riddle III, passed away peacefully at his home, Saturday, June 27, 2020 surrounded by Jan, John, and caregivers.  Lee was born in Elizabeth City, Pasquotank County, NC, July 31, 1940 to Judge H. L. “Chick” Riddle, Jr. and Janie Hunt Landis Riddle. He attended grade school in Elizabeth City and Morganton City Schools. He graduated from the McCallie School in Chattanooga, TN in 1958 and attended the University of North Carolina in the Fall of 1958, where he then graduated in 1964. He served in the Marine Corp and Marine Corp Reserves for 6 years.

He was an avid golfer and long-time member of Mimosa Hills Golf Club in Morganton, NC, where he shared his love of the game with his boys, Jan and his friends. For years, he could be found on the golf course every day! His love of golf was rivaled by his love of offshore fishing. He was an angler who had the pleasure of fishing with several legendary fishing captains: Omie Tillet, Buddy Cannady, Paul Spencer and Bull Tolson.

For over 50 years, he has been a loyal supporter of the UNC Rams Club and was an original donor to the Smith Center.

His greatest achievement was in his 33 years as a member of the 12-step fellowship which he used to say frequently, “not only saved my life, but gave me life.” He was active in several chapters throughout the state.

Currently there are no celebrations of life planned due to the COVID-19 pandemic. The family asks that any donations in Lee’s memory be given to a charity of your choice.