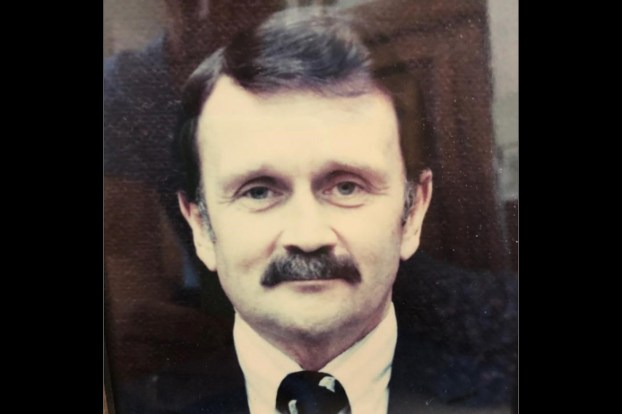 Jim graduated Delaware Valley College with a degree in Ornamental Horticulture and later received his Masters in Agriculture Education from Penn State University. He was a firm believer in Vocational Education and spent his whole career as an educator in that field. His career began in Parkland High School and later Warwick High School where he taught Vocational Agriculture and coached wrestling. From there he moved into the vocational school system where Jim taught Horticulture. His passion was working with his students and loved his time in the classroom. His students competed on the County, State and National levels winning many awards. He was a staunch supporter of the FFA and for his dedicated work in this area, Jim was awarded the Honorary American Farmer Degree.

He then took the Principal job at W.B. Saul School of Agriculture Science which was a magnet school for the Philadelphia School District. As much as he loved the challenge, he missed his time in the classroom. No matter his position, Jim led by example, was a firm believer in mutual respect and made sure that the students in his care were able to make a difference in their lives and the ones around them.

As demanding as his career, he always made time for his family. Jim was an Eagle Scout and Scoutmaster and both of his sons attained the Eagle rank. He taught his sons to fish, hunt and appreciate the outdoors on his beloved Harmony Ridge Farm. He raised 10 acres of Christmas trees and would always find someone less fortunate and donate trees for their Christmas. Most of all, he taught his sons to work hard, be fair in their dealings with others and always “Pay it forward.”

He was a good neighbor, always willing to help. You could find him mending a friend’s fence, fixing their equipment, or returning a wandering dog to their owner. Later in his life, he retired with his wife to the Outer Banks to pursue his passion for boating and fishing, and finding time to read all the books he never had time to fit in his schedule.

Jim is survived by Virginia, his wife of 49 years, sons James M lll and wife Gina in PA, Michael P in NC, grandchildren Olivia and Landon, and brother William and wife Nancy. Jim was our rock, our mentor, our problem solver and a trusted and faithful friend to all who knew him.

A celebration of Jim’s life will be held in Peach Bottom, PA at a later date.

Avon – John Demerest Gray was called home by his Lord and Savior Jesus Christ on July 1, 2020. He was... read more