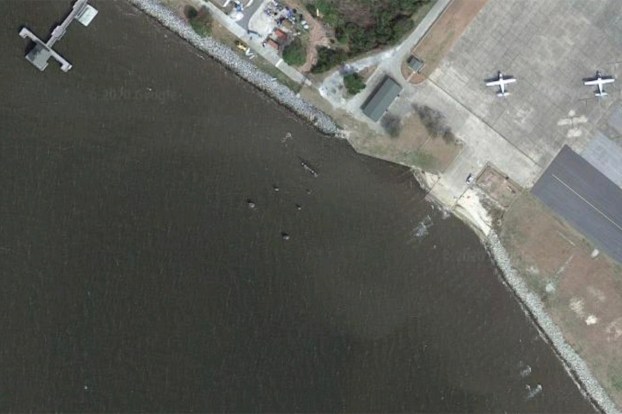 On Sunday morning, July 5, two males drowned in the Croatan Sound at the Old Swimming Hole on Roanoke Island.

The call to 911 came at 11:02 a.m. and reported an individual had slipped underwater. On arrival, first responders found that two people were missing in the water. Bystanders tried to help.

Divers from the Roanoke Island Volunteer Fire Department were able to locate and bring the two individuals to the ramp at the swimming location.

One killed and three wounded in North Carolina shooting

North Carolina ban on abortions on basis of race, sex or Down syndrome goes to governor