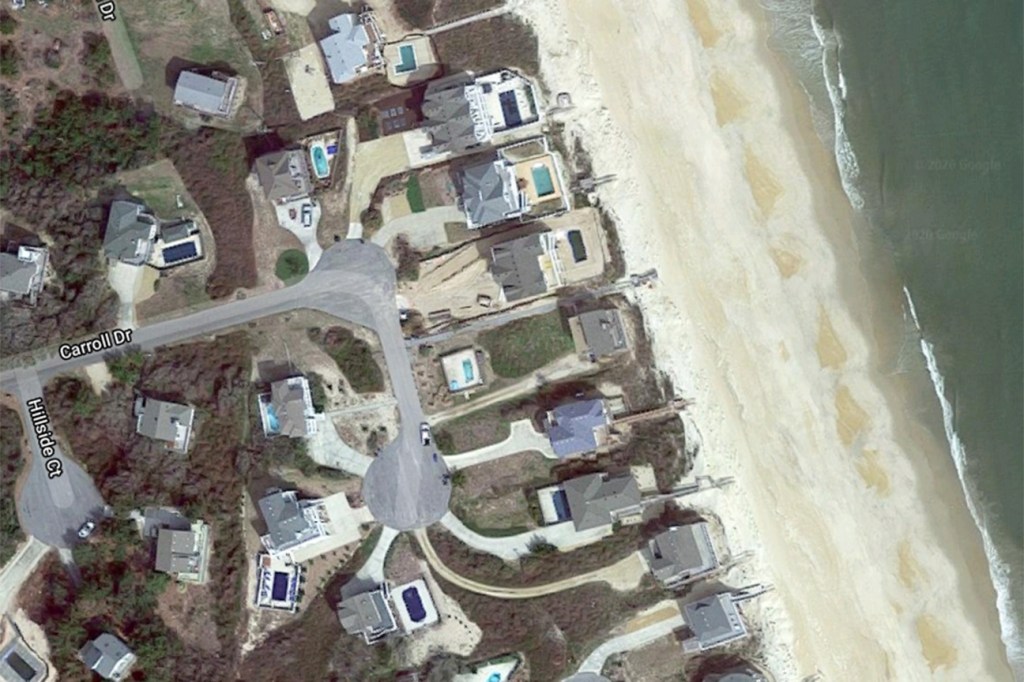 The Town of Duck reported the death of a swimmer at one of their beaches.

“Despite all efforts, the patient was pronounced dead,” continued the release. “It is not believed that a rip current was involved.”

Duck Public Safety officials “urge beach goers to swim near a lifeguard and to ask surf rescue personnel about ocean conditions near them,” stated the release. “Know your limits; if the conditions exceed your capability, don’t swim.”

Further information about the man’s identity or possible underlying conditions is not available from the Town of Duck, however the release indicates he is a local.