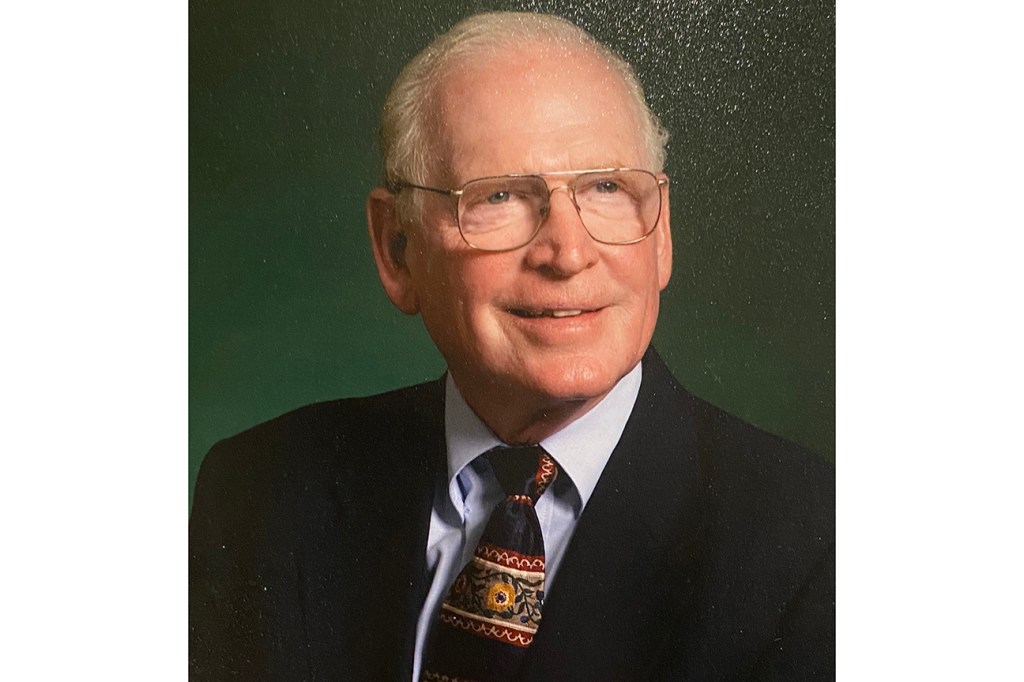 Life is fun. James Kinsey Jackson (Jim) frequently uttered this phrase as he came across kids or animals playing, finished a good book, or happily observed fellow humans going about their lives. On his last walk, he stopped to look at some woods and declared “awesome.”

Jim treasured his identity as a red-headed Texan, despite living in Texas relatively few years of his life. His father was a JC Penny’s man, and the family moved with the company several times throughout his childhood. This was no problem for Jim, who felt blessed by opportunities to camp with his brother in the peaks of Colorado, to explore the nooks and crannies of New York City, and to join in fights for desegregation in the south. However, Texas always provided a home base with important family connections. He was very proud of his sister’s Texas horse ranch, and loved to don boots and wear any swag she sent him from her show wins.

Jim returned to Texas to attend Southern Methodist University in Dallas, where he quickly met and fell in love with Carol. In fact, they met at her orientation picnic, and their fate was sealed. Upon his graduation from SMU, the two married, and moved to Austin, Texas, where she finished her undergraduate studies and he completed law school at the University of Texas.

Next move was to Washington D.C. with infant daughter Janet, second daughter, Joann soon to follow. Jim enjoyed a successful legal career in D.C. for thirty-five years. He eventually specialized in helping communities with infrastructure projects, including several domestic waste-to-energy plants that used new technologies to increase recycling. This work, along with efforts expanding water and sewer infrastructure in Puerto Rico, caught the attention of the World Bank, and he spent the last decade of his career working on many projects for them. For a man who was always fascinated by history, culture, and scenery, time spent in Gaza, Egypt, Yemen, Kazakhstan, Kenya, among other places, was a dream come true. His international experience grew to include clients throughout the Middle East, Asia, Oceana, and South America, and his frequent flier miles turned into pleasure trips with his wife throughout Europe, Central America, and many islands. When he would say he had a good life, he meant it.

Jim was an avid story teller, and one such story that immediately comes to mind is from one of his trips to Gaza. Himself a Christian, he joined his Hindu Indian project partner, his Islamic Palestinian host, and Jewish Israeli colleague on a private tour of the Holy City. That experience reinforced his much shared belief that there are good people in every ethnic, religious, national, and racial group. He felt that it is part of our responsibility to recognize that and help build up people’s strengths. Even after retirement to Nags Head, North Carolina, he was motivated by these thoughts to continue pro bono work with the Interfaith Community Outreach (ICO), the Mano a Mano Family Resource Center, Master Gardeners, and area business start ups.

He spent almost two decades retired in Nags Head, and continuing to find more things to love about life. Always an avid sports enthusiast, he and his wife played a lot of golf and took up kayaking through the marshes and sound, and built a beautiful garden. He shared his love of tennis and football with his grandkids, barked with his granddogs and continued what he called hunting and gathering – finding special things for his wife and girls, Pokemon cards for his grandson, and amassing a truly impressive golf ball collection.

Funeral arrangements are pending. Family and friends may offer condolences at https://www.forevermissed.com/james-kinsey-jackson/lifestory

Memorial donations may be made to the Interfaith Community Organization (PO Box 1663, 115 Mustian St, Kill Devil Hills, NC 27948). Jim brought flowers from his garden to his wife, daughters and granddaughters any chance he could, so we ask that those looking for a way to honor him give a flower to someone to brighten their day and share some happiness.