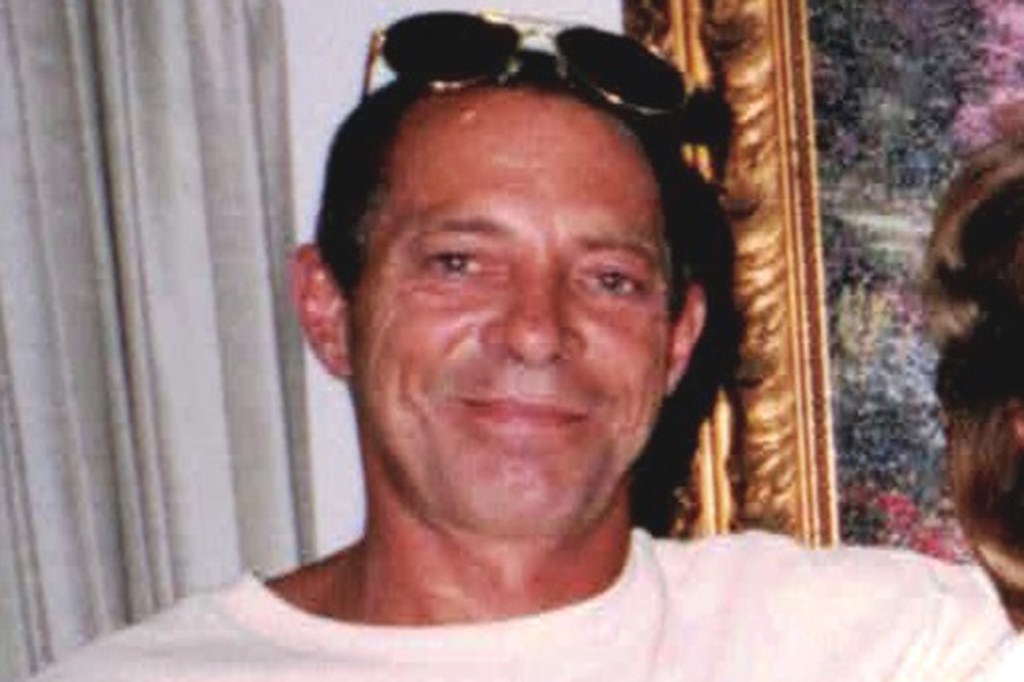 Robert “Forrest” Wimett passed away on July 12, 2020, in Chesapeake, Virginia after suffering complications from a seizure. He was 69 years old. He is preceded in death by his parents, Hal and Nancy Wimett (his father was known to many by his television name, Hal Grant, of WDBJ TV in Roanoke, Virginia). He is survived by his wife, Diane McCarron; his beloved son, Travis Wimett; granddaughter, Payeton Millner; siblings, Allen Wimett (Sue), Roger Wimett, and Martha Lozier (Rick); and many nieces and nephews.

Forrest grew up in Roanoke, Virginia. He relocated to the Outer Banks in 1979 to pursue his dream of living on the coast of North Carolina. He made his living as a master carpenter and wood worker. Forrest was an avid fisherman, teaching many children and adults the craft of fishing the way his grandfather taught him to fish as a child. In addition to fishing, his hobbies included art-work, reading, music, spending time outdoors, and watching NASCAR races with his brother, Roger. Forrest will forever be missed by his loving family.

A private memorial service for the family will be held at a later date. In lieu of flowers, a donation may be made to the charity of one’s choice in Forrest’s memory. Condolences may be offered to the family at www.hollomon-brown.com.