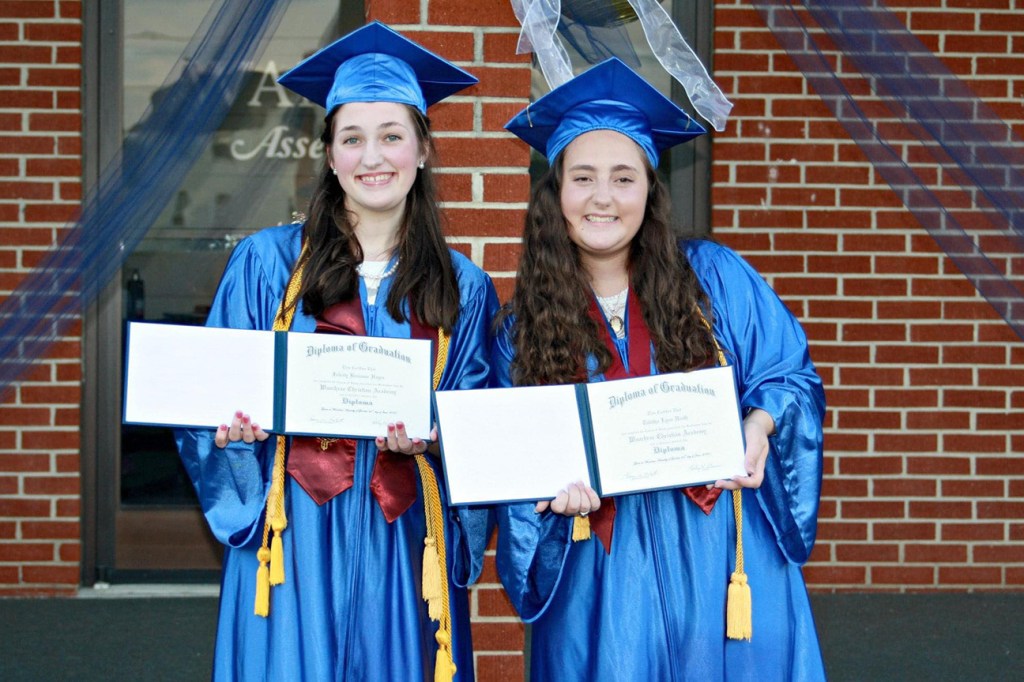 Wanchese Christian Academy has announced it “is doubly proud to share in the accomplishments of this year’s Class of 2020, Felicity Hayes and Tabitha Heath.”

According to WCA, both Hayes and Heath followed in the footsteps of their parents by attending the school, thus becoming second generation graduates. “They are Women of Impact to their community through their commitments of leadership, song, music, creative writing, photography, academics and delightful character,” stated the announcement of their graduation.

Hayes, who is this year’s valedictorian, is considering studying in area of history, beginning at COA with the goal of transferring later to with working in a Washington DC Smithsonian facility.

Heath plans on attaining her certification in the Early Childhood subject matter. While children are her concentration, Heath also loves to work in areas of photography.

WCA reported that the ceremony was an unconventional and intimate outside gathering, with onlookers beyond the fence socially distancing. The speaker was Regina Cecil.

Both Hayes and Heath participated in the ceremony and represented their accomplishments by wearing stoles and cords from the National Society of High School Scholars.

“WCA is so thrilled of all these ladies have accomplished and excited about their future endeavors!” 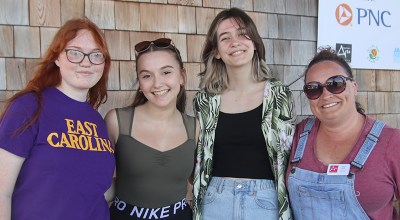 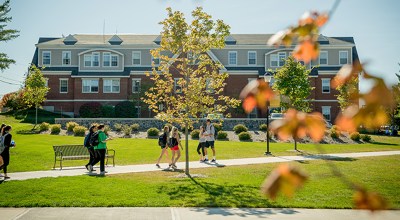