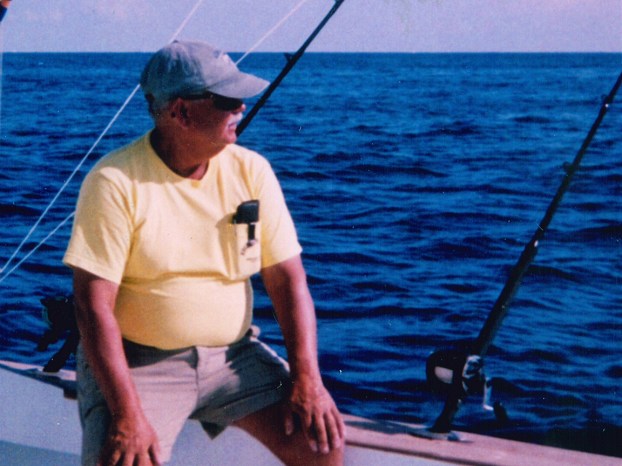 Born March 25, 1943, Joe was the second child of Joseph J. Perez and Alice Strohlein Perez. He is survived by his wife of 46-years, Marjorie (Margie) Routt Perez; and his sister, Florence (Sister Josine, SSND) Perez.

Joe grew up in District Heights, MD where he attended Mt. Calvary grade school, Archbishop Carroll High School, and Prince George Community College continuing his education in computer science. He was a boy scout from Cub to Eagle and he served as a weatherman in the National Guard.

Margie and Joe married in June 1974 and soon relocated to Annapolis, MD, where he could enjoy his hobbies as he pursued his career in the computer industry. As a business executive, Joe started in the computer industry as a programmer for Sperry Univac. Shortly thereafter, he saw an opportunity and started a timeshare computer business, which he successfully sold. After a fun stint owning a pizza parlor with his friend and partner George Proctor, he became a senior executive in a number of high-tech companies, including Uniplex, Xerox, Novell, Secure Computing, Silent Runner, and Cloakware.

Once retired, Joe and Margie relocated to Manteo, NC in 2001. Joe was also the owner and often captain of the charter boat “Fight-N-Lady” which was his true love. From 1985 through 2018, the “Lady” was one of the top boats in the best fishing fleet in America, the Oregon Inlet Fishing Center. Joe and Sam Stokes were inseparable as owner and captain. Joe was one of the very few to transition from outsider to respected regular of the fishing fleet.

Also, a side interest, Joe was an exceptional hunter having deep friendships with the best goose and deer hunters around. And on occasion, he just might well be seen with an ice cold “ultra” beer in hand.

Joe and his deep belly laugh and sense of humor, was also a good and moral man, a loving husband who will be deeply missed by his family and friends.

A Mass of the Resurrection will be celebrated at 11:00 am on Thursday, August 6, 2020, at Holy Redeemer by the Sea Catholic Church, Kitty Hawk by Rev. Dr. William F. Walsh, osfs. A gathering of family and friends to celebrate Joe’s life will be held at a later date.

In lieu of flowers, please consider a donation to Tunnel to Towers Foundation which builds homes for our most severely injured veterans (2361 Hylan Blvd, Staten Island, NY 10306 or tunnel2towers.org).