DCSO reports that on July 21 at approximately 6:24 p.m., B-District deputies responded to a larceny of a firearm call near the 7400 block of Hwy 64/264 in Manns Harbor. According to DCSO, when deputies arrived, they spoke to a person who stated that a shotgun had been taken from his vehicle. The deputies spoke to a suspect in the case, who turned over the shotgun.

Michael Wade Berry, 34, of Manns Harbor, was arrested for felony larceny of a firearm and released on a $1,500 secured bond, according to DCSO. 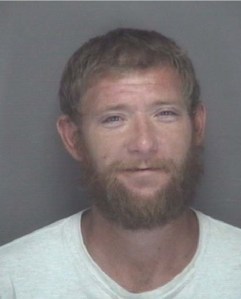 DCSO also reported that on July 22 at approximately 1:38 a.m., A-District deputies conducted a vehicle stop near the 7-11 in Kill Devil Hills. According to DCSO, the occupant of the vehicle had a warrant for their arrest and when arresting the individual, deputies located an undisclosed amount of marijuana and marijuana wax.

Jeremy Rashad Lewis, 33, of Columbia, was charged with felony possession of a schedule VI controlled substance and served the warrant for felony alter/steal/destroy evidence. Lewis is being held on a $75,000 secured bond, according to DCSO. 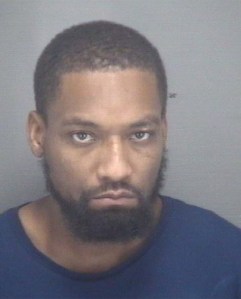 In a third incident reported by DCSO, on July 22 at approximately 1:04 a.m., B-District deputies responded to a hit and run near the 600 block of Old Wharf Road in Wanchese. According to DCSO, when deputies arrived, they were able to identify a suspect and vehicle and at approximately 2:26 a.m., deputies located the suspect and took him into custody.

Dallas Colby Twyne, 28, of Manteo, was arrested for felony possession of schedule II controlled substance, misdemeanor possession of drug paraphernalia, and misdemeanor hit and run leaving the scene of an accident. Twyne was released on a $12,000 secured bond, according to DCSO. 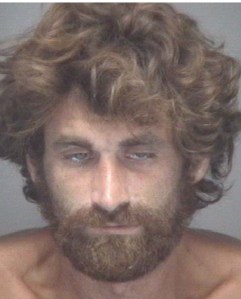