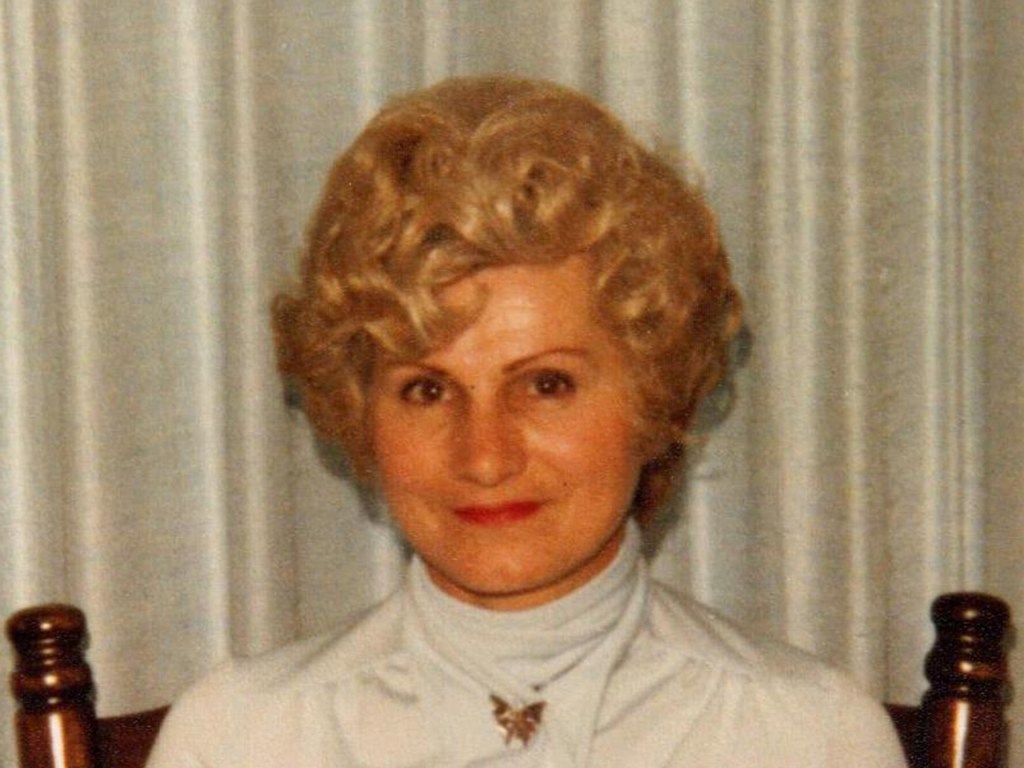 HAMPTON, VA – Ella Veres Stewart, age 89, passed away on Monday, July 20, 2020 after suffering from a massive stroke on Saturday, July 18. Ella was born to Hungarian immigrants Nicholas and Caroline Veres on August 31, 1930 in Wallingford, CT. At age 13, she was stricken with Polio.

Ella was a secretary in New York when she met William Paul Stewart on a train to work. They married September 5, 1953 and had sons Gordon, Blake, and William Jr. After her husband retired from the Navy, the family moved to Nags Head, NC and resided there from 1979-2002. William and Ella then moved to a house they built in Palm Coast, Florida, where William died in 2010. In recent years, Ella had been living at the Devonshire in Hampton, VA.