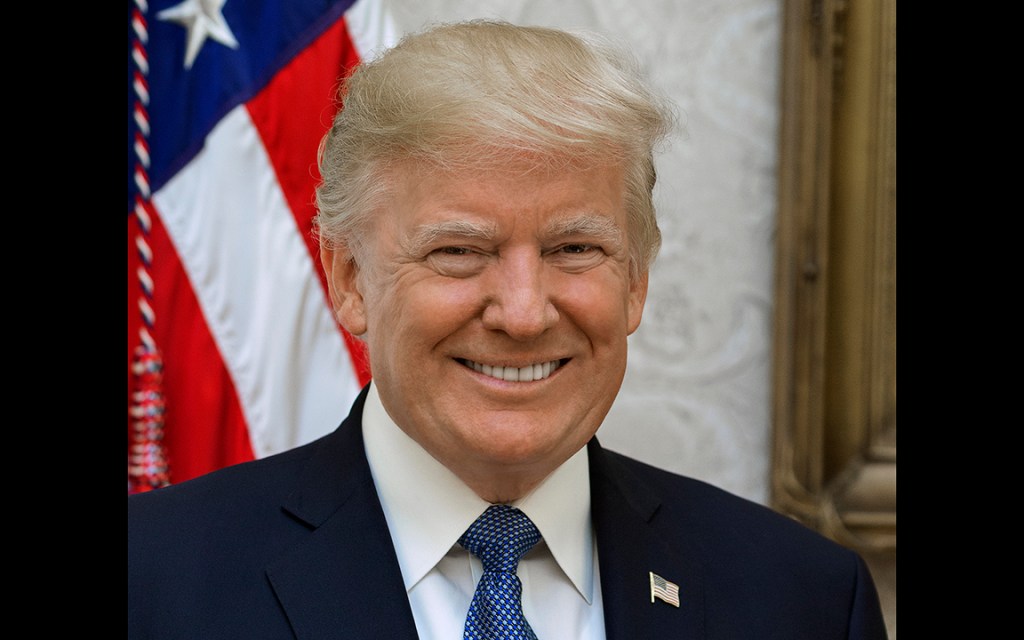 President Donald Trump is coming to North Carolina to visit a biotech facility involved in work to create a COVID-19 vaccine.

Trump’s Monday afternoon trip to Morrisville is his first public event in the state since the eve of the March 3 presidential primary.

The FUJIFILM Diosynth Biotechnologies’ Innovation Center that he’ll tour is manufacturing key components of a vaccine candidate developed by another company. It’s all part of the federal government’s efforts to get a vaccine ready next year.

Trump won North Carolina’s 15 electoral votes in 2016 by nearly 4 percentage points. The state is considered a presidential battleground this fall, too.

A scaled-down version of the Republican National Convention is still set for Charlotte next month. Trump pulled his acceptance speech from there after conflict with Democratic Gov. Roy Cooper over convention safety. The convention festivities headed to Jacksonville, Florida, but Trump pulled the plug on that venue last week.

‘Leave Only Footprints’ campaign: Items left on beach subject to removal by Town of Kitty Hawk