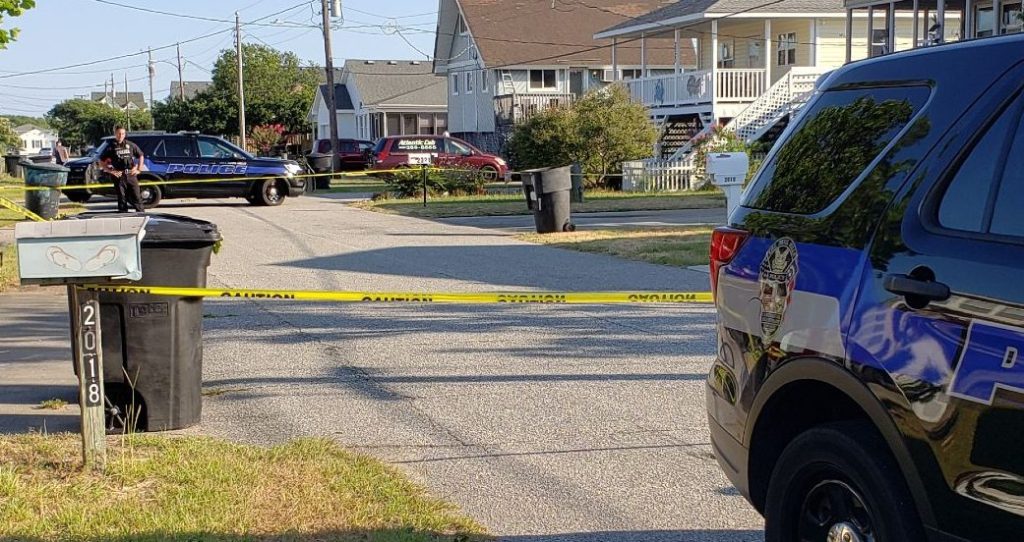 The Kill Devil Hills Police Department has reported that on Tuesday, July 28, 2020 at approximately 1:45 a.m., officers were dispatched to a 911 call concerning a shooting incident on Elizabeth City Street in Kill Devil Hills.

“The caller advised their friend had been shot and provided a description of the vehicle being driven by the suspects,” stated a press release from KDHPD. “Mr. Devlin Williams, 18, of Kill Devil Hills, was transported by his friends to Outer Banks Hospital for a gunshot injury. He was later flown to Norfolk due to the serious nature of his injuries.”

KDHPD issued an alert for the suspect vehicle and a vehicle matching that description was spotted by the Currituck County Sheriff’s Office. CCSO deputies were able to stop the vehicle and detain the three individuals within. The individuals have been identified as Vashon Omar James II, 20, of Grandy; Harley Saelens, 19, of Lynchburg, Va. and Naseem James, 18, of Grandy.

Based on information gathered during the investigation, KDHPD stated there was probable cause to charge each individual with assault with a deadly weapon inflicting serious injury, a Class E felony. Each individual was given a $35,000 secured bond, reported KDHPD.

“The Kill Devil Hills Police Department is grateful for the assistance of the Currituck County Sheriff’s Office and the Dare County Sheriff’s Office that provided invaluable personnel support during the investigation,” the release continued. “Our thanks also to the telecommunicators who helped coordinate the quick and successful response to this incident.” 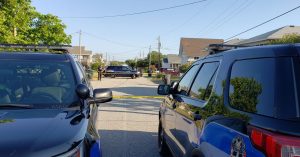