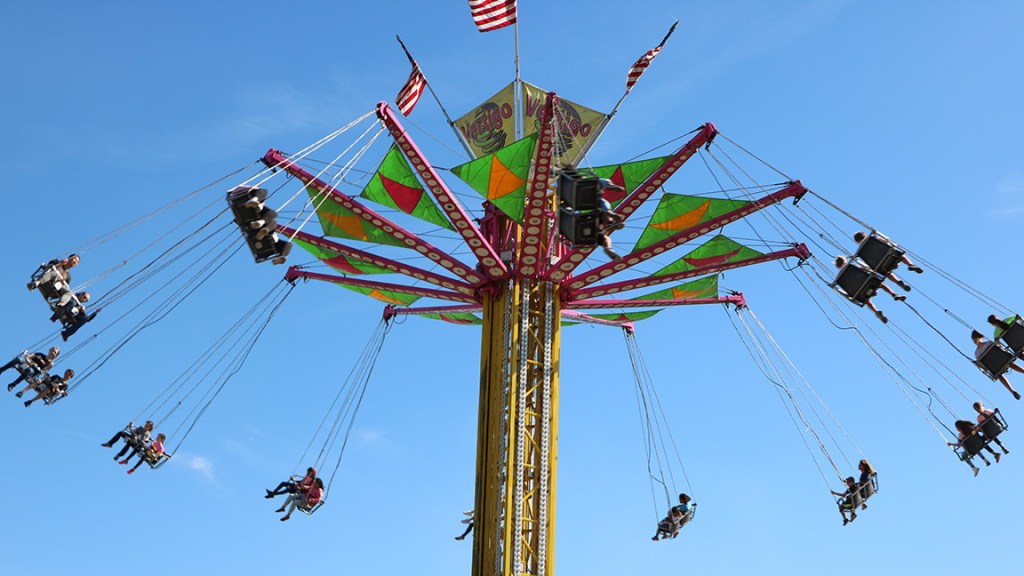 “After careful consideration and due to the continued uncertainty of conditions come October, the N.C. State Fair will not be held in 2020,” stated the release. The fair was scheduled to take place Oct. 15 through 25.

“I can think of a thousand places I’d rather be today than here delivering this news,” said Agriculture Commissioner Steve Troxler. “The State Fair is a tradition we all look forward to each year. It’s a vital economic engine for local non-profits, community groups, small businesses and individuals. It’s a time for family and friends to come together to celebrate everything that makes North Carolina such a great place to live. We waited as long as we could, hoping the numbers would take a turn and we’d be able to continue with our planning, but each day brought more challenges than solutions.”

According to Wednesday’s statement, the decision to cancel this year’s fair was based on:

– safety and health of visitors, vendors, competitors and staff,

– current COVID-19 statistics in the state,

– contracts that cannot be canceled at the last minute without a financial impact on the N.C. State Fair and the vendor

– the long-term financial health of the N.C. State Fair.

Fair officials reportedly determined holding a fair that abides by the CDC and NCDHHS recommendations would not be possible. “We looked at so many different factors,” said Kent Yelverton, fair manager. “From social distancing, face masks, temperature checks and capacity limits to the true minutia most wouldn’t think about until you are in the moment like social distancing on our shuttle buses, cleaning carnival equipment between riders, overlapping food lines and stringent cleaning schedules. To offer anything less than what fairgoers have come to know and love would be a disservice to our community and to us. There is no halfway when producing a fair. The people, the lights, the rides, the smells, the music . . . all of that contributes to an atmosphere that can only be felt during a fair.”

August 16 marks the 60-day window until the planned opening day of the 2020 fair. The decision to cancel is being made now to mitigate expenses for an event that likely would not be able to open. The N.C. State Fair costs around $6.8 million annually to produce. Many contracts currently in place have a 60-day stipulation for cancelation with no penalty. The N.C. State Fair is a self-supporting enterprise that has had 186 events canceled, resulting in an estimated $2.3 million loss in revenue since February.

“The heart of the N.C. State Fair has always been and will continue to be our ability to showcase North Carolina agriculture. To stay true to that commitment, we will be holding our Junior Livestock Show and State Fair Horse Shows in October,” Troxler said. “By utilizing both the Graham Building and Expo Center and spreading the junior show out through all 11 days of what would have been the fair dates, we will be able to host a livestock show that allows for proper social distancing. These kids have worked so hard all year to show at the State Fair, and I’m glad we’ve found a safe way to make that happen.”

The N.C. State Fair Division will now shift gears to focus on hosting year-round events that can abide by CDC and NCDHHS guidelines and looking toward the future of the 2021 N.C. State Fair. “I can assure you we will be hard at work planning a great 2021 State Fair,” Troxler said.

The 2021 N.C. State Fair is slated for Oct. 14-24 at the North Carolina State Fairgrounds in Raleigh.