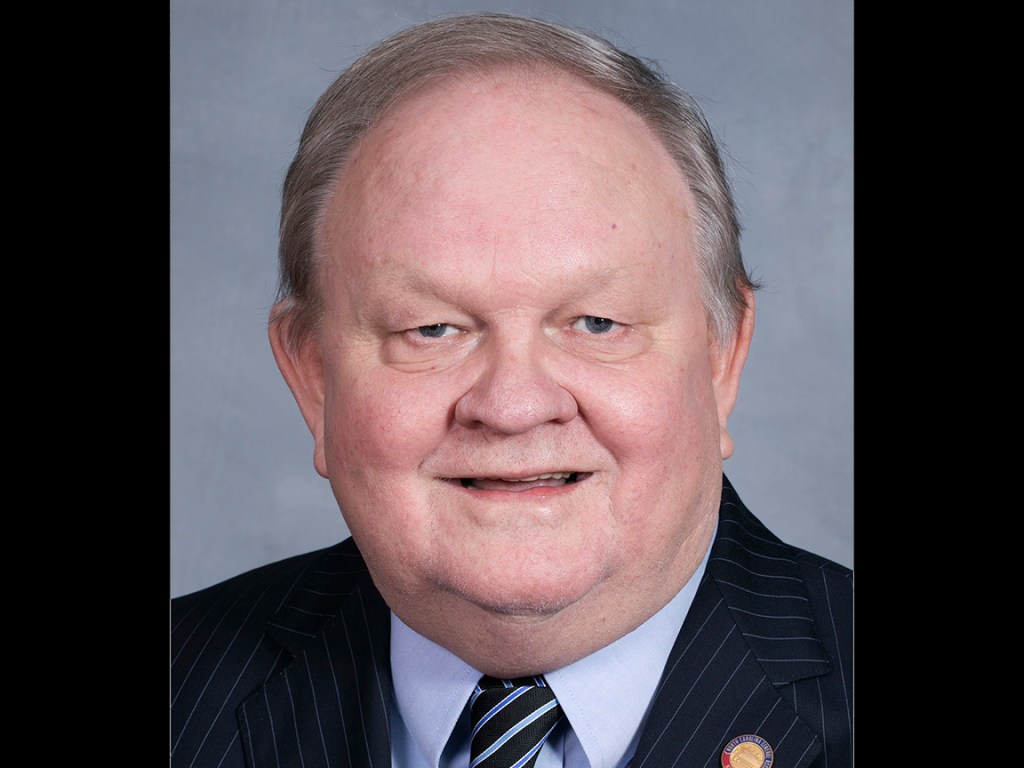 Another North Carolina legislator is resigning before the two-year General Assembly term ends.

Republican Rep. Chuck McGrady of Henderson County is one of House Speaker Tim Moore’s appointments to a reconfigured state Board of Transportation.

Moore announced on Friday that he was picking McGrady and real estate developer Stephen Rosenburgh to join the 20-member board. A new law says six board seats will be filled with people picked by the speaker and the Senate leader.

McGrady’s appointment means he’ll have to leave the General Assembly. He previously announced his current fifth term in the House would be his last.

But McGrady said by email Friday he wouldn’t step down and join the board until after the legislature returns in early September and adjourns after considering any budget adjustments and additional coronavirus relief.

McGrady, one of the House chief’s budget writers, once served on the Georgia Board of Transportation. McGrady said Moore and Transportation Secretary Eric Boyette are aware of his plans.

Senate leader Phil Berger announced on Thursday that two recently retired senators would be among his board appointments.

Since late June, five General Assembly members have resigned before their terms ended on Dec. 31 or have announced plans to do so.

Forest lawyer: Cooper must ‘follow the law’ on virus…