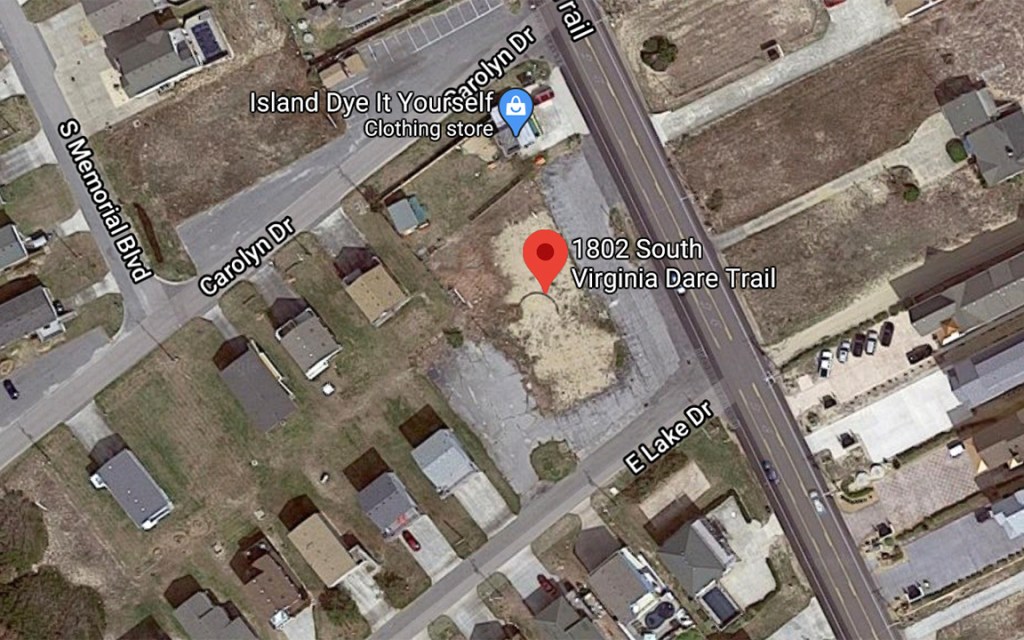 The Kill Devil Hills Planning Board approved two new business items at their July 21 meeting. The first approval came with a site plan review for Swell Brewery, a newly proposed brewery. Proposed zoning amendments to allow LED string accent lighting in the commercial zone also gained approval from the board.

Cameron Ray, assistant planning director, said that applicants Alex Wolcott and Brad Fitzgerald had addressed the staff’s technical review comments and are waiting for approval from all town departments to finalize the site plan review stage.

Staff recommended forwarding the plan to the commissioners once things are addressed and “all departments are satisfied.”

Board member Eddie Valdivieso inquired about a installing a sidewalk which would access the right-of-way and lead to the property, for those coming from the north to easily access. “Just to get them off the road,” said Valdivieso.

Board member Mary Simpson moved to send the plan to the commissioners with a favorable recommendation after all conditions were addressed and the sidewalk suggestion was added to the discussion.

As for allowing LED string accent lights in the commercial district, the Board of Commissioners had directed staff to look at alternatives to allow for LED accent lighting on commercial structures.

Board member Chip Almoney was curious as the whether the date requirement as noted in 153.077 “Signs” under section B “Exempt Signs” would apply. This portion reads: “Strings of electric light bulbs on commercial sites that are not flashing or intermittently illuminated or appear to be flashing or glittering or moving shall be permitted on the following date and at no other time: (a) November 22 through January 7 and (b) July 2 through July 6.”

Planning director Meredith Guns explained that “electric light bulbs” were different from what was being suggested in the amendment. “I don’t think they’re permanently affixed to a structure, I consider them plug-in appliances,” she noted. Therefore, it would not apply.

Valdivieso inquired about the second guideline recommended by town staff, which noted that “accent lights shall be parallel to the ground (no shaped or other outlining permitted).” He questioned: “They can’t follow a roofline?”

While Guns explained that the commissioners were interested in simply having the lighting line the parapet or roof eaves, Almoney relayed that the particular structure that had brought this idea forth served as the baseline for the guidelines.

“Dairy Queen did a remodel . . . they went for a final inspection and have been in violation since May 5,” stated Ray. Dairy Queen has two LED-lined canopies, parallel with the ground, that they have asked to keep, according to Ray.

“The board thinks other businesses will benefit from this,” added Guns. “They wanted to narrow the use because it could get out of control, which is why these things were applied.”

The Planning Board agreed to send it forward with their approval, with the idea that, in the future, the ordinance could come back before the board if modifications were thought to be acceptable at that time.