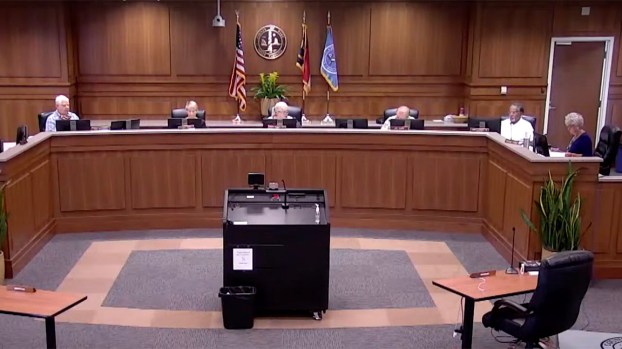 The Dare Board of Elections met July 28.

Dare election director could be named this week

The Dare County Board of Elections could name a replacement for departing election director Michele Barnes as early as this week. Barnes suddenly resigned from the post on July 24. Although uncertain, a source indicated with the election less than 100 days away, naming an interim replacement is likely.

Barnes initially said only “it was time” regarding the reason she resigned her post, but later released a statement. The written statement sheds little light on her sudden resignation. The statement read, “Over the past five years as Dare County’s Director of Elections, I am proud to have successfully managed Dare County through three municipal elections, four primary elections, two second primary elections and three general elections. I could not have accomplished this without the dedication of my staff and precinct officials. I am grateful to have had this opportunity and wish much success to future elections.”

Dare County has completed initial damage assessments for Hatteras Island and states that, due to limited impacts from the storm,... read more